The United States and the European Union intend to impose new sanctions against Belarus, said Julie Fisher, US Special Representative for Belarus. 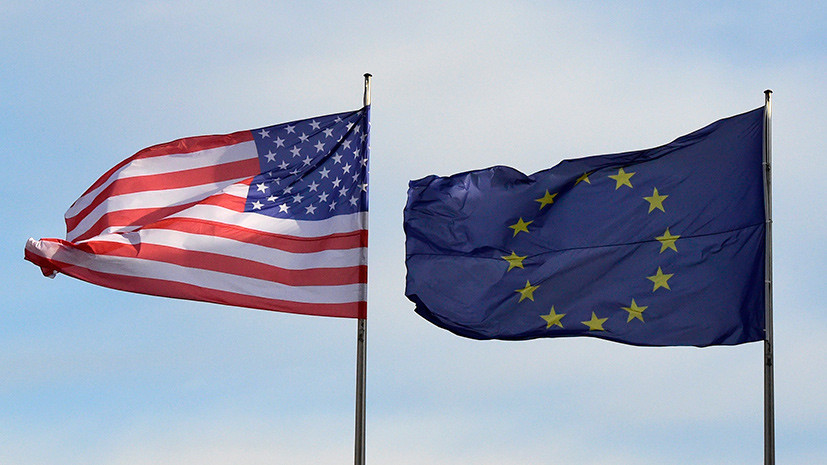 “The West acts as a united front on the issue of using sanctions instruments to change the trajectory of Minsk.

The United States and the European Union made it clear that the tightening of sanctions pressure will soon follow, "Fisher quotes RIA Novosti.

It is noted that the new sanctions against Belarus are associated with the migration crisis.

Earlier, Austrian Chancellor Alexander Schallenberg said that sanctions cannot be the only language in the situation with Belarus.

As stated in the Estonian Ministry of Foreign Affairs, new restrictive measures of the European Union against Belarus are planned to come into force at the end of November.

Currently, work is underway on the legalization of the package of sanctions.