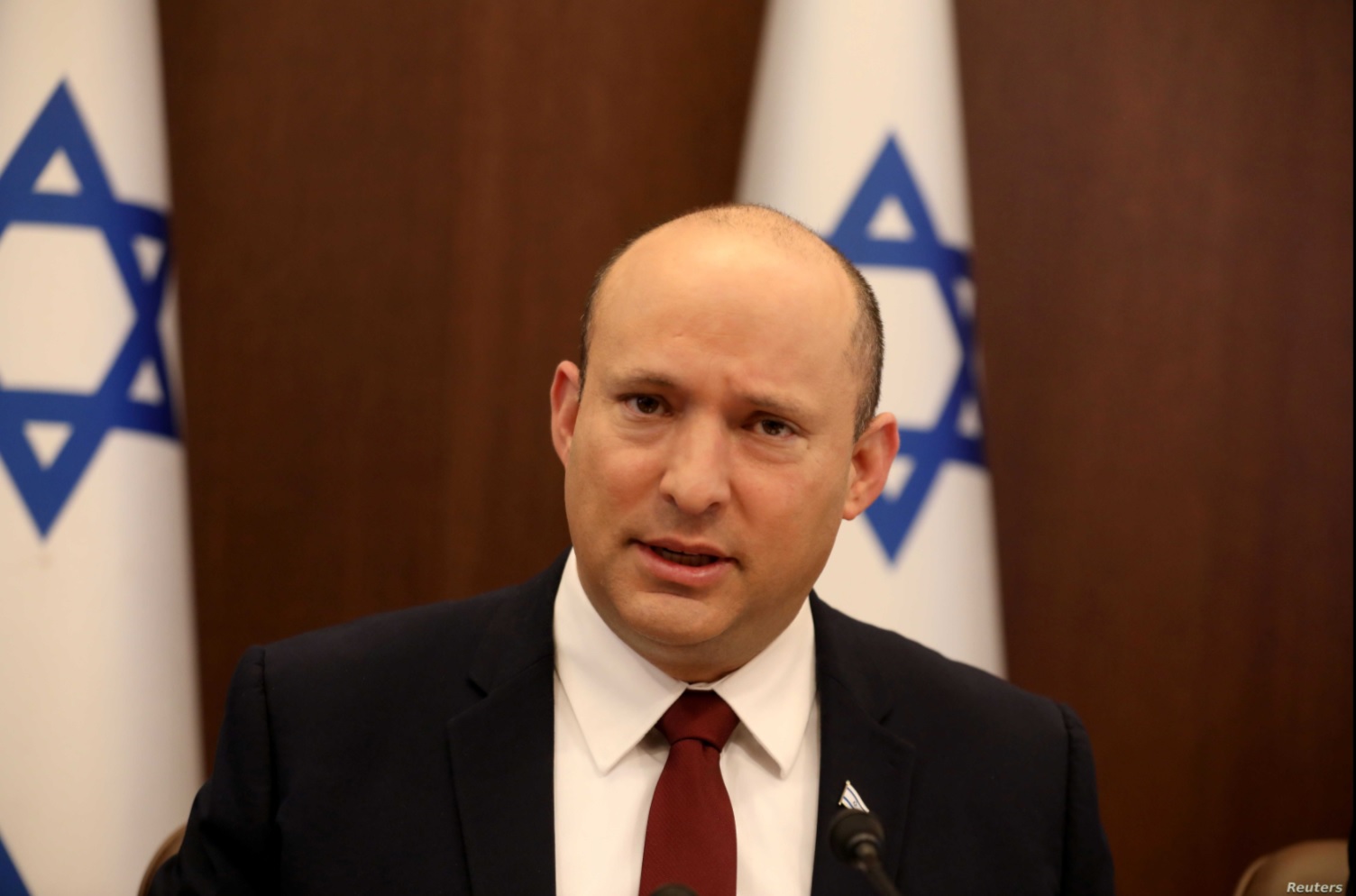 He added that "this is an important decision and gives the British security services additional tools to prevent the continued strengthening of the terrorist Hamas movement, including in Britain."

British media reports, including a Guardian report, said on Friday that Home Secretary Priti Patel will press for the designation of Hamas as a terrorist organization.

Hamas supporters could face up to 14 years in prison, under Patel's plans.

She said that the classification of Hamas means that any person expressing support for the movement, raising its flag, or arranging meetings with its leaders and members is against the law.

Patel hopes to pass the plans in parliament next week, which she says will be a step to help fight anti-Semitism.

She said in a statement to reporters from the American capital, Washington, that there will be no distinction between the political arm and the military arm of the movement.

Battle is expected to announce this in a speech on security, in Washington, on Friday.

It will say it is a vital step towards protecting the Jewish community, according to the newspaper.

He states that Hamas has already been designated a banned terrorist organization by the United States, Canada, and the European Union, meaning that its assets could be confiscated and its members imprisoned.