Two brothers based in Uppsala are being investigated for gross espionage against Sweden, which is said to have lasted for ten years. The suspicions against the man who has been in custody since September have been sharpened - and he is now remanded in custody, suspected of gross espionage instead of gross unauthorized position with secret information. 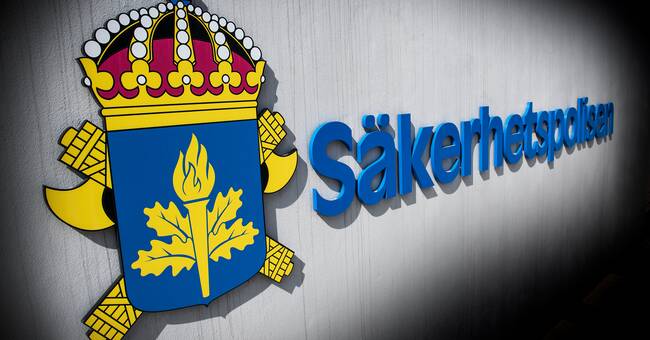 At 10 o'clock on Friday morning, an arrest hearing was held against the first of two men suspected of gross espionage.

The man denies the crime and disputes the arrest request, the grounds for it and the request for restrictions in connection with the arrest.

Chief prosecutor Per Lindqvist has also requested that the man who was arrested on Tuesday be arrested for the same crime.

The suspects are brothers, something SVT Nyheter was able to reveal on Thursday.

The crimes they are suspected of must have been committed during the same time period, between March 2011 and September 2021.

The arrest proceedings against the other man will be held at 2 p.m.

Hear about the crucial difference between unauthorized secret service and espionage.