Davis Cup in Austria: Grosjean regrets the absence of the public

The closed session in which the Davis Cup matches in Innsbrück will take place from Thursday is "regrettable", said the captain of the French tennis team, Sébastien Grosjea, on Friday. 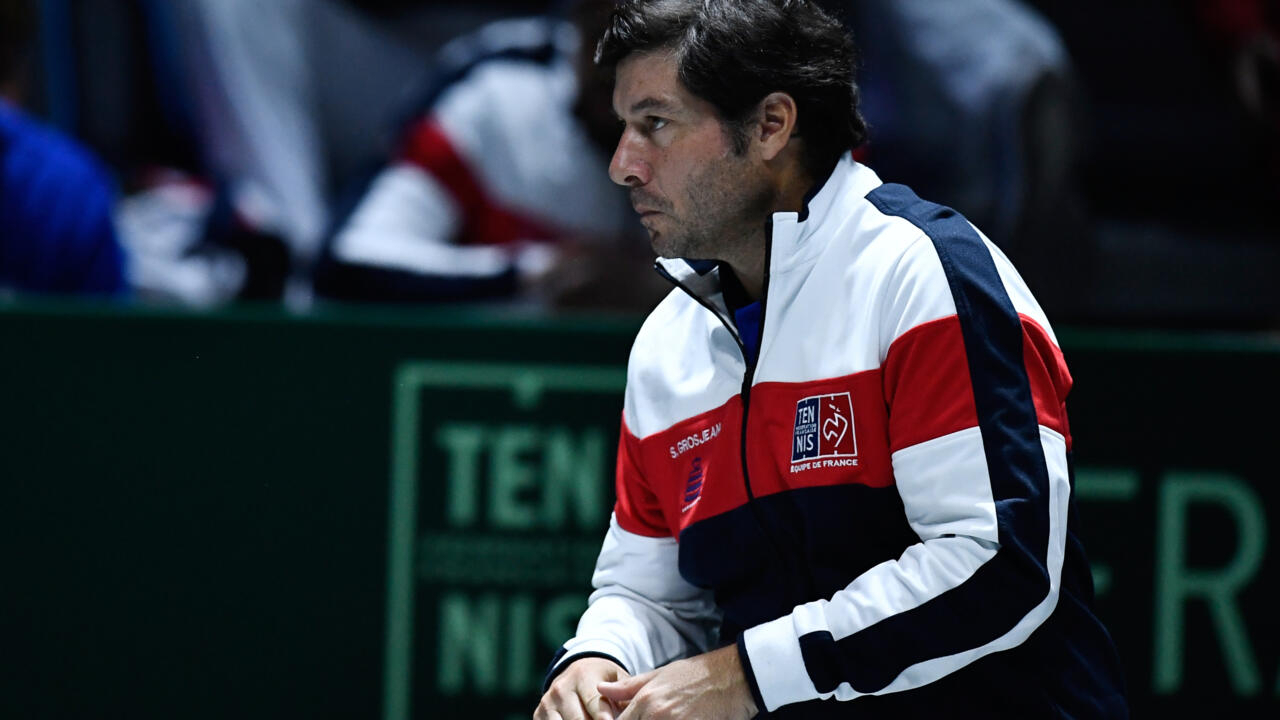 "We had (yet) positive information at the beginning of the week concerning the public," said Grosjean in the preamble, explaining that he had only learned a few hours earlier that Austria was going to be confined from Monday because of a resurgence of Covid-19 cases.

"It's unfortunate not to have an audience. But the situation has worsened in Austria. We will have to deal with it, go and look for mental resources, like the recovery a year and a half ago when the players resumed in empty stadiums, "added the captain of the Blues.

"It's difficult for a competition like the Davis Cup not to have an audience," he insisted, recalling having already had the experience of an edition of the tournament in its new format, in 2019 in Madrid where Overall, only the matches in Spain - and to a lesser extent Argentina - had attracted audiences and created an atmosphere worthy of this illustrious competition.

As to whether the decision of Vienna called into question the displacement of the Blues (Richard Gasquet, Adrian Mannarino, Hugo Gaston, Arthur Rinderknech, Nicolas Mahut and Pierre-Hugues Herbert), the captain stressed that it was still too early for the know.

"We plan to leave tomorrow (Saturday), we'll see how it goes in the middle of the afternoon (Friday)," he said.

In the evening, the ITF issued a statement confirming that the matches at Innsbrück would be played well, but behind closed doors.

"I know the teams, organizers and everyone involved in the competition will share our disappointment to see the Davis Cup matches in Innsbrück being played behind closed doors," ITF President David Haggerty said in the statement.

He said that preparations for the organization of the matches are continuing "in accordance with all Austrian government directives".

"We know the importance of the public at a competition like the Davis Cup. But we will follow all the measures taken to help improve the situation related to the coronavirus and which has become critical," said Enric Rojas, the CEO of Kosmos Tennis, the company that bought the illustrious international team competition.

Organizational issues related to the new situation, including reimbursement of tickets already purchased, "are under discussion" and decisions will be announced "in the next few hours," the ITF statement concluded.

Austria on Friday announced a lockdown of its entire population from Monday, days after taking a similar measure for unvaccinated people, becoming the first EU country to take such a step in the face of the resurgence of Covid-19 cases.

Regarding the Davis Cup, Turin and Madrid will also host matches and the question could arise to relocate the six teams initially due to play in Innsbrück (France, Great Britain and the Czech Republic in Group C, Serbia, Germany and Austria in group F).

"I do not know what will happen (and in particular) if there is a request from the six nations (to play in Austria) to go and play elsewhere," Grosjean simply commented.