An American general warns of a sudden Chinese nuclear attack on his country!

&nbsp;The second-largest US general said that China's test of a hypersonic missile "circled around the world", warning that China may one day be able to launch a surprise nuclear attack on the United States.According to "CNN", General John Hyten, Vice President The outgoing Joint Chiefs of Staff 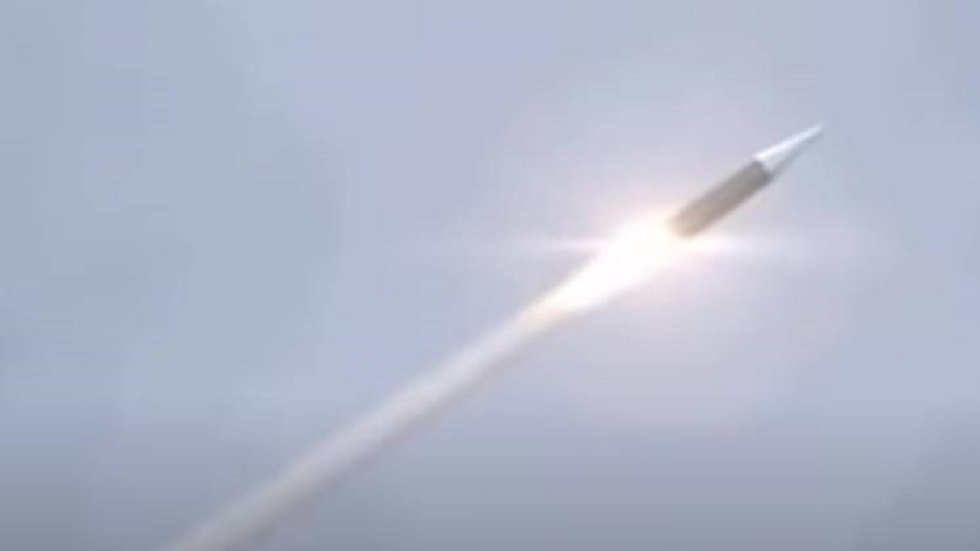 An American general warns of a sudden Chinese nuclear attack on his country!

China's test of a hypersonic missile has "circled the world", the second-largest US general said, warning that China might one day launch a surprise nuclear attack on the United States.

"They fired a long-range missile. It flew around the world, bringing down a hypersonic glide vehicle that was back in China and impacting a target in China," said General John Hyten, outgoing vice chairman of the Joint Chiefs of Staff.

When asked if the missile hit the target, Hyten said: "Close enough," warning that one day they might have the ability to launch a surprise nuclear attack on the United States.

"Why are they building all this capability?" asked Hyten. "It looks like a first-time weapon. That's what those weapons look like to me."

Last October, the Financial Times reported on a Chinese test of a hypersonic glide vehicle launched from a missile in low Earth orbit that could theoretically evade US missile defense systems.

China has denied that it has tested hypersonic weapons.