Some of the staff of the international news television channel France 24 went on strike Thursday to demand an improvement in working conditions, we learned from a source… 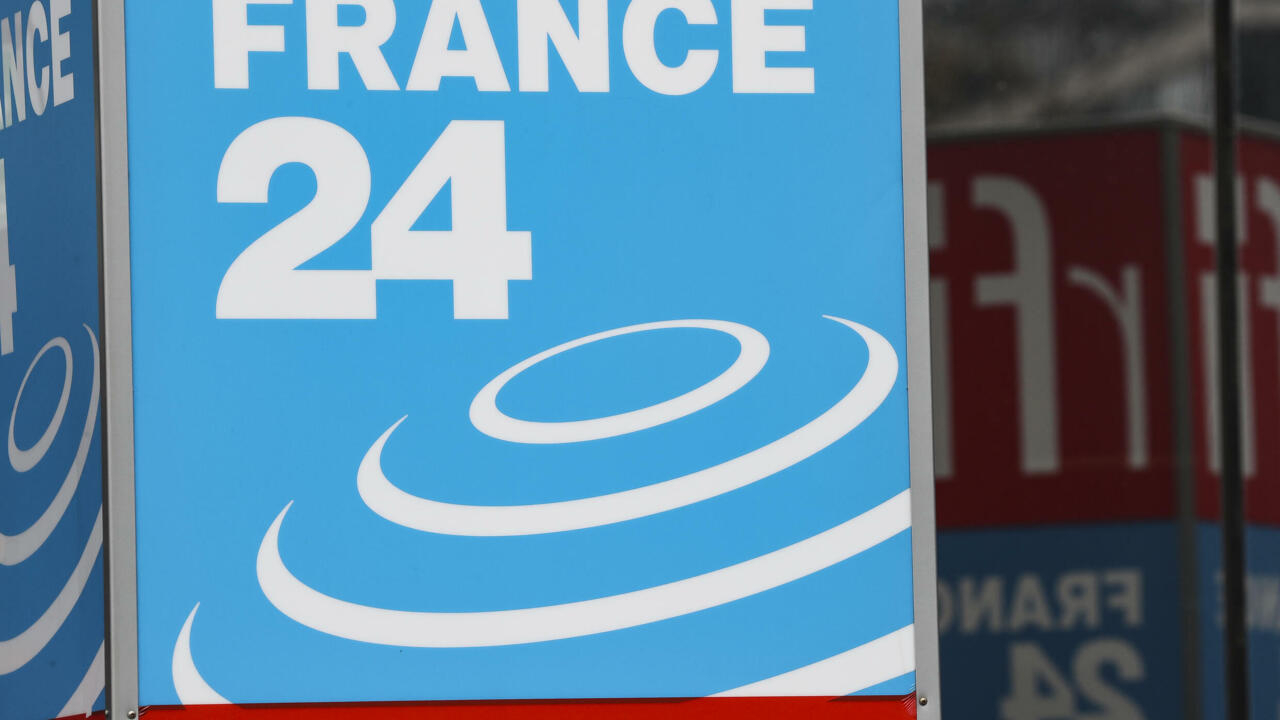 The presenter, Thursday morning, spoke in live set "a disturbed grid" because of this social movement.

A strike notice was filed on November 12 and a general assembly "voted by a majority of participants to maintain the notice" Wednesday, indicates the CGT of France Media World, which supports the organizers of the movement.

The strike began at midnight.

The CGT of France Médias Monde calls "all employees and freelancers to follow it".

"Another general assembly will be held Thursday in the afternoon", to decide on the continuation of the movement, further specifies the trade union organization.

"A pot will be set up to relieve freelancers who go on strike," says the CGT.

Among the demands, we find the "reorganization of the chain by skills and services", the establishment of "a plan to reduce insecurity" for freelancers or "guarantees of a benevolent management", identifies the CGT of France Médias Monde.

The angry employees had also initiated a week ago the vote of a motion of no confidence against a part of the leaders of the chain denouncing "a deep deterioration of (their) working conditions".

The director of France 24, Vanessa Burggraf, acknowledged that there was "unease" within the news channel's editorial staff and that it was necessary "to get out", in an interview on France Inter on Monday.

France 24 offers four global continuous information channels (in French, English, Arabic and Spanish), broadcasting 24 hours a day, 7 days a week (12 hours a day in Spanish) to 444 million households out of the 5 continents.

It has been offering its programs since the end of 2006 and belongs to the France Médias Monde group (which also oversees RFI).