The founder of the Russian Samovar restaurant in New York, Roman Kaplan, died in the United States at the age of 84. This is stated on the restaurant's Instagram page. 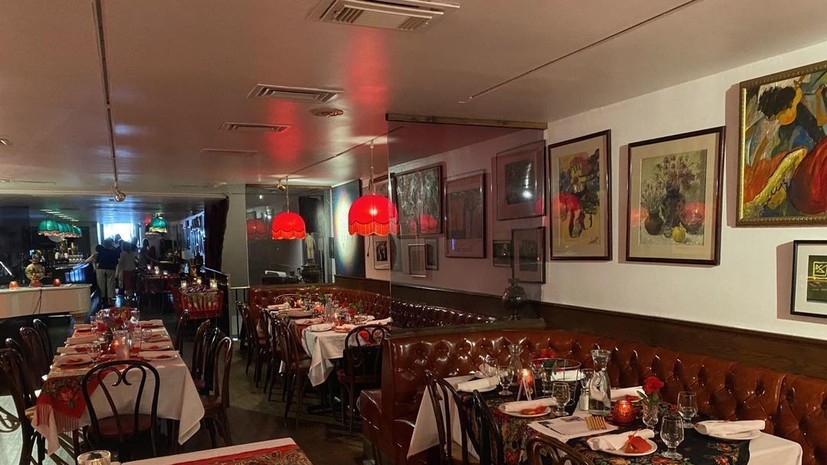 “With a heavy heart and great bitterness, we are forced to report that Roman Kaplan has left us,” the message says.

Specifies that the funeral will be held in New York.

Earlier it became known about the death of the actor from the film "Night Watch" Igor Savochkin.