In space, the arms race is accelerating

The destruction by Russia of one of its satellites on Monday served as a further illustration of the arms race in space, which today focuses on the ability to destroy the devices ... 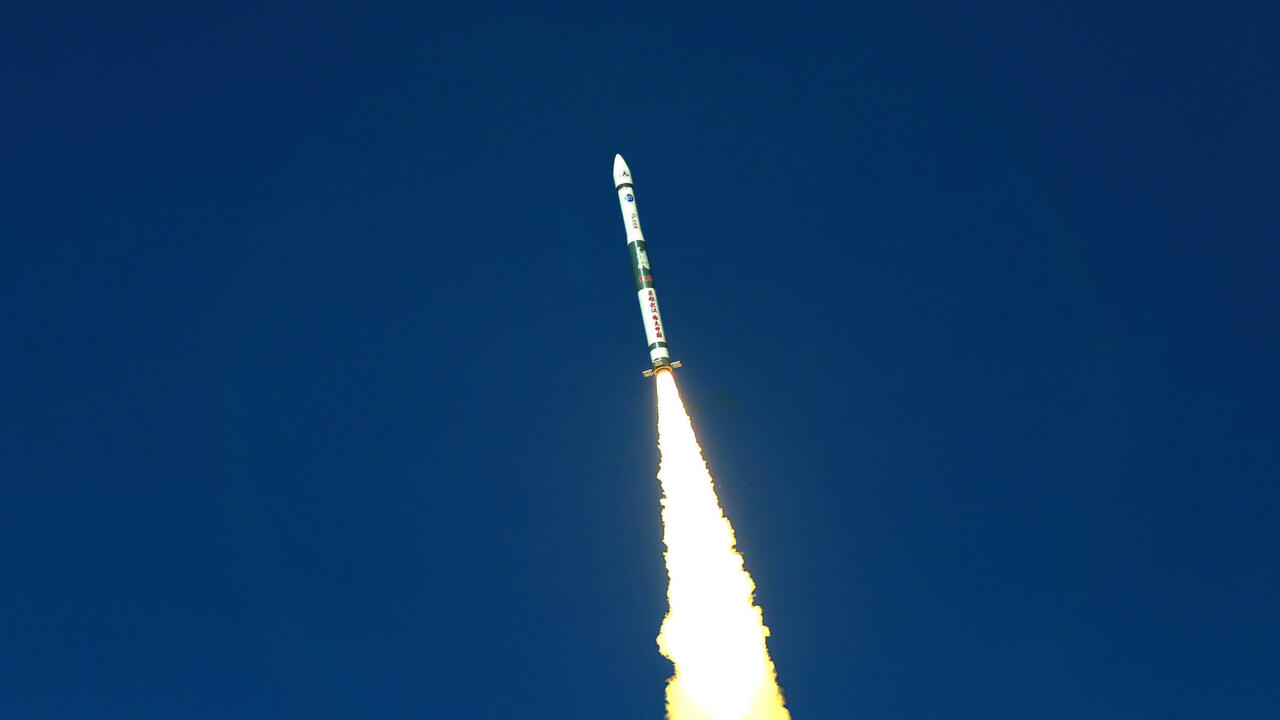 By launching a missile from Earth, Russia pulverized one of its own satellites in a show of force described as an "irresponsible act" by NATO chief Jens Stoltenberg.

This "shows that Russia is currently developing new weapons systems that can destroy satellites," he said on Tuesday.

As early as February 2020, an American general had made a disturbing revelation: two Russian satellites recently put into orbit were tracking a United States spy satellite.

The potential ability of the Cosmos orbital missiles to attack USA-245, the US reconnaissance satellite, was unclear.

"This could create a dangerous situation in space," said General Jay Raymond, commander of the US Space Force.

The incident is over, but it marked a new stage in the arms race in outer space, where potentially bomb-armed satellites and laser-fired spacecraft are no longer just science fiction.

The militarization of the cosmos is as old as the space race itself.

As soon as Sputnik was put into orbit in 1957, Washington and Moscow searched for ways to arm and destroy satellites.

At first, nuclear weapons were the biggest concern.

In 1967, the superpowers and other countries signed the Outer Space Treaty, banning the launching of weapons of mass destruction.

Since then, Russia, the United States, China, and even India, have studied ways to fight in space outside the treaty.

Today, the competition focuses on the destruction of rival satellites, increasingly essential to armies for communication or surveillance.

In 1970, Moscow successfully tested an explosives-laden satellite that could destroy another orbital vehicle in space.

Many of the technologies discussed were impractical.

But in 1985, the Pentagon used a missile to destroy a satellite in a test, a milestone.

Since then, its rivals have sought to show that they have the same skills: China did it in 2007, India in 2019.

Russia had also been trying for some time, so its successful shot on Monday came as no surprise to many experts.

"The Russians did not need to detonate the satellite to demonstrate that they had the capacity to do so," said Isabelle Sourbès-Verger, space policy specialist at the National Center for Scientific Research (CNRS).

This proves that, if necessary, "Russia will not let the United States be the only ones to have control of space," she added.

Countries are increasingly secretive about their military activities in space, but the race is such that in 2019, the year the Pentagon launched its Space Force, it estimated that Russia and the China had the potential to overtake the United States.

The battle has evolved from the idea of ​​destroying satellites with missiles or kamikaze satellites to finding ways to damage them with very powerful laser or microwave weapons.

Russia and China have developed satellites that can be manipulated to physically interfere with others, according to Brian Chow, an independent space policy analyst.

With robotic arms, "they can track down the enemy satellite and move it, or bend an antenna" to make it unusable, said Brian Chow.

These satellites remain few in number, but the deployment of two of them by Russia to threaten an American orbital spacecraft in 2020 shows that the technology is there.

China and the United States also have top-secret programs of reusable winged robotic small spacecraft that could be used to damage rival satellites.

Other weapons in development, on the ground this time, are aimed at jamming and damaging satellite signals.

In 2019, the US defense intelligence agency warned that China had five laser-equipped bases on the ground capable of incapacitating enemy satellites.

"Every satellite that passes over China would be susceptible to attack," said Brian Chow.