&nbsp;His Highness Sheikh Hamdan bin Mohammed bin Rashid Al Maktoum, Crown Prince of Dubai, accompanied by His Highness Sheikh Mansour bin Mohammed bin Rashid Al Maktoum, visited the Dubai Airshow, which concludes tomorrow, with the largest participation in the history of the exhibition with more than 1,200 exhibitors from 148 countries, including the largest The most important global companies 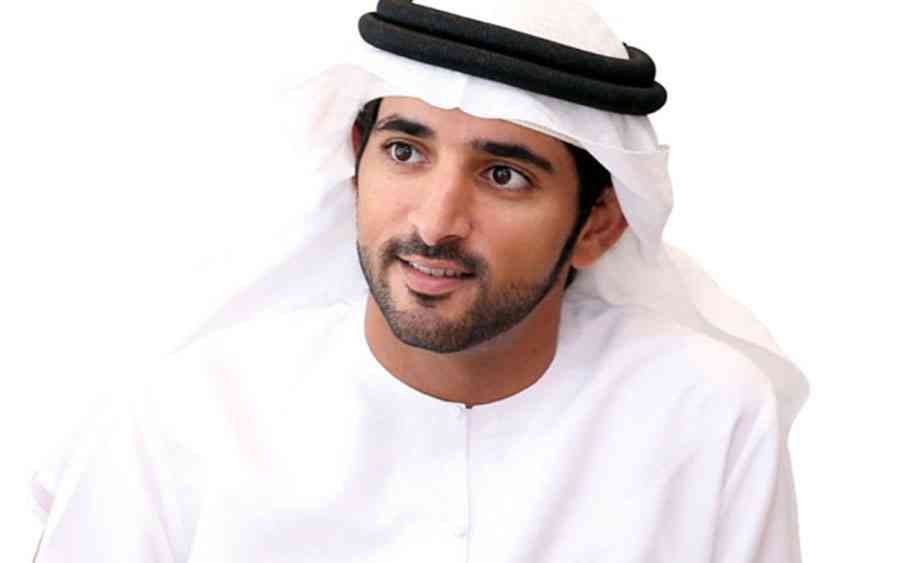 His Highness Sheikh Hamdan bin Mohammed bin Rashid Al Maktoum, Crown Prince of Dubai, accompanied by His Highness Sheikh Mansour bin Mohammed bin Rashid Al Maktoum, visited the Dubai Airshow, which concludes tomorrow, with the largest participation in the history of the exhibition with more than 1,200 exhibitors from 148 countries, including the largest The most important international companies specialized in the aerospace, aviation and defense industries.

His Highness began his tour of the exhibition, in which Major General Staff Pilot Ishaq Saleh Al Balushi, Executive Director of the Organizing Military Committee of the Dubai Airshow 2021, accompanied him by inspecting the pavilion of the International Golden Group, a subsidiary of Tawazun Holding, where he was briefed on what the company specialized in defense and security solutions offers. Advanced and field equipment of various solutions and technologies during its participation in the exhibition.

His Highness also stopped at the "Korean Aerospace Industries" pavilion, which presented, through the Dubai Airshow, its production of aircraft of the FA-50 model, the multi-use "Syrian" helicopter, and the lightly armed LAH helicopter.

In addition, His Highness was briefed on flight training techniques through the latest simulators provided by the Canadian company CAE, which specializes in the field of aviation training, whether for civil or defense uses, as well as aviation medical services, and the company’s latest offerings in this field, including the Bombardier Global 6500 simulation program. Which will be used in the pilot training center in Dubai from the year 2023 in the first appearance of the advanced program outside the United States of America.

His Highness the Crown Prince of Dubai’s visit to the Dubai Airshow included a visit to the pavilion of the British “Belowweather” company, which specializes in advanced solutions for airborne transport. It represents a futuristic solution for future cities to face traffic congestion.

On the tour of His Highness Sheikh Hamdan bin Mohammed bin Rashid Al Maktoum in the external arena of the exhibition, His Highness visited a number of Russian exhibiting companies, whose products constitute important additions to the aviation sector, both civil and defense. His Highness stopped at the Sukhoi, Irkut and Urus platforms. And he was briefed on some of its products, including the MC-21-310 Irkut plane, a multi-use helicopter, and an armored car used to secure VIPs.

During his visit to the Emirates Space Center platform, His Highness was briefed on the latest developments of the center's projects and initiatives within the framework of the country's ambitious space program. and mathematics for a Mars exploration using scientific data from the Hope Probe Science Data Center.

It is noteworthy that the seventeenth session of the Dubai Airshow witnessed deals that exceeded 260 billion dirhams during the first three days, emphasizing the value of the huge event in opening great opportunities for all components of the aviation industry globally, especially since this session is the first and largest event in the world since the beginning of the outbreak crisis. The Covid-19 epidemic early last year.