&amp; quot; You ask me for my vote and I will say it clearly. I voted blank. It is a secret vote and therefore everyone has the right to vote what they want and even not ... 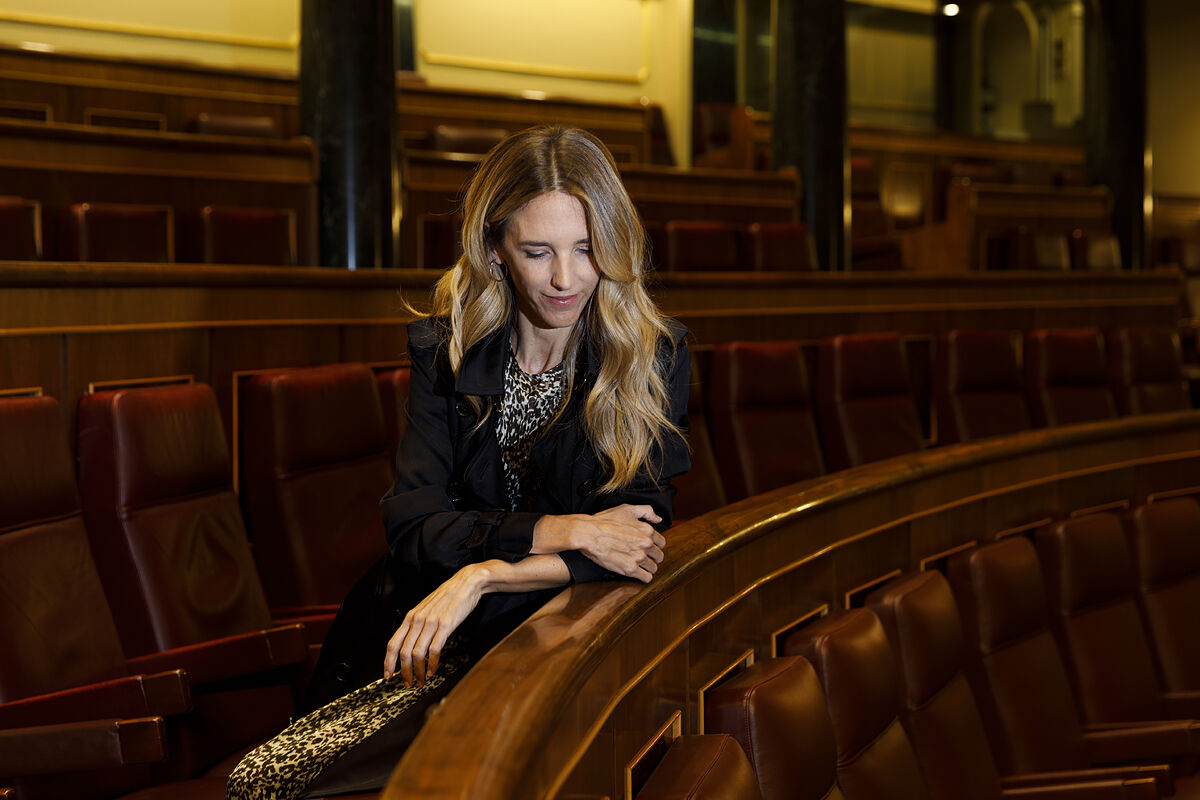 "You ask me for my vote and I will say it clearly. I voted blank. It is a secret ballot and therefore everyone has the right to vote whatever they want and even not to say what they voted. I voted blank. ".

The leadership of the Popular Parliamentary Group has been on guard against this response from Cayetana Álvarez de Toledo to EL MUNDO, asked about the controversial vote of the new magistrates of the Constitutional Court.

The confession of having broken the voting discipline will result in the opening of a "procedure" to see if a file is opened or not, has pointed out the current PP spokesperson in Congress, Cuca Gamarra.

"The internal rules apply to everyone, regardless of their name and surname," he has settled, after a press conference in Congress.

As the internal rules of the PP in Congress are not public, sources from the Parliamentary Group assure that the procedure will be as follows: in the next few days, the group's leadership will meet to see how to proceed.

If he decides to open a file, in the future he could sanction her financially, but this is something that the leaders consulted consider highly unlikely.

"The internal aspects of the parliamentary group are part of the internal aspects" and "we have our own rules that are activated for everyone exactly the same and will work with complete tranquility" and "will guarantee the rights of all deputies", they point out in the PP.

At the press conference, Gamarra also confronted the words of Álvarez de Toledo on EsRadio, where he accused the party of telling the press "incriminating material" against the president of the Community of Madrid, Isabel Díaz Ayuso.

"They are false", has settled Gamarra.

"Absolutely false", they have added from the national leadership of the party.

Asked about Álvarez de Toledo's book, where he harshly criticizes the general secretary of the PP, Teodoro García Egea, Gamarra replied that she has not read it and is dedicated to the problems that Spaniards have, which are "many and very hard" .

Regarding the fit that Álvarez de Toledo has in the Popular Group, Gamarra has settled: "We are a team and each one has their role", which is in part the one that "each one decides to have in the service of the Spanish."

"Each one is the owner of their actions, their words and their own actions," Gamarra has made ugly.