Tesla stock fell again on the 15th as Tesla CEO Elon Musk hinted at selling more of his stake. Tesla was pushed to '900 sl' during the day in the New York Stock Exchange, but as a buying trend in the last minute, it barely pulled up to 'thousand slah' and a market cap of 1 trillion dollars. 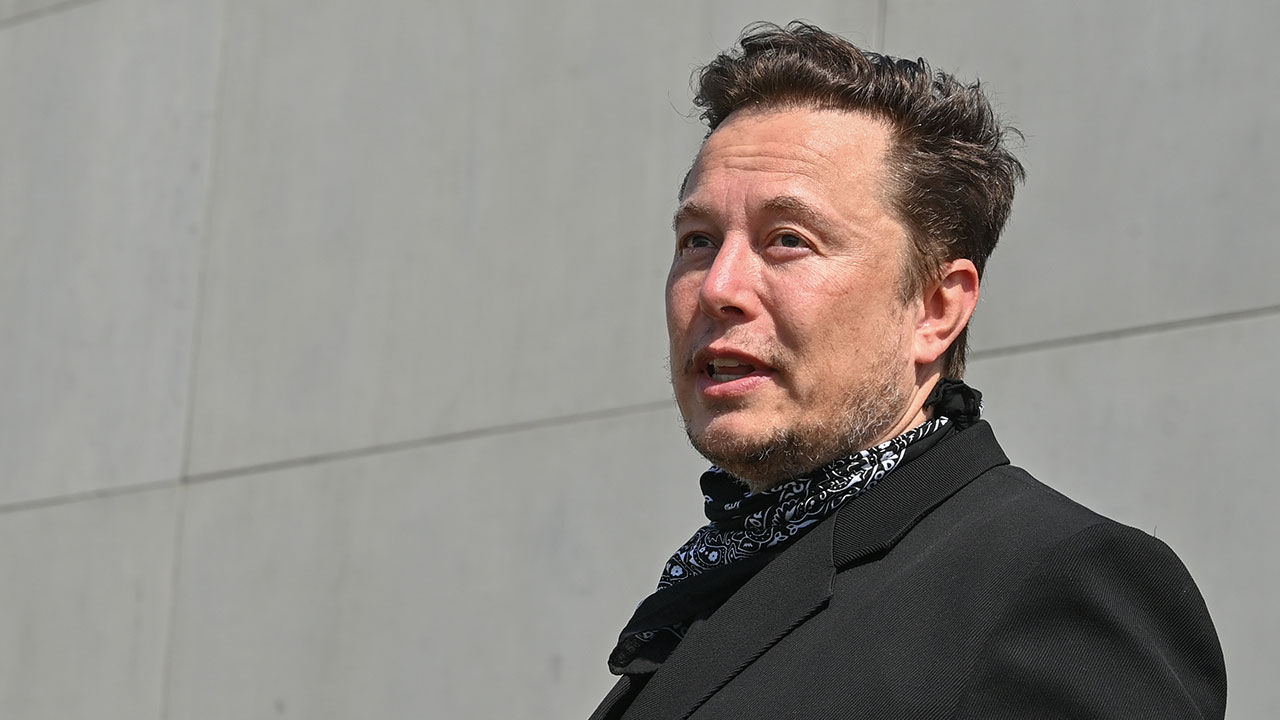 Tesla was pushed to '900 sl' during the day in the New York Stock Exchange, but as buying began to flow at the last minute, it barely pulled up to 'thousand slah' and a market cap of 1 trillion dollars.

Tesla fell to $978.60 during the day, once collapsing in its $1 trillion market cap, but rebounded ahead of the close.

On the 25th of last month, thanks to the strong third-quarter earnings and news of the purchase of 100,000 electric vehicles from Hertz, a rental car company, Tesla gained the nickname of 'Chensla' by rising to a market value of $1 trillion and stock price of $1,000.

However, Musk recently announced that he would sell a 10% stake in Tesla, citing the recent billionaire discussion in the US politicians as a superficial reason.

Musk even mocked Senator Bernie Sanders (independent, Vermont) who was calling for a wealth tax the day before, saying, "Shall we sell more stocks?"

He was using Sanders' wealth tax claim as an excuse to sell more stock to pay taxes.

Earlier on the 6th, Musk posted a sudden tweet asking whether to sell a 10% stake in Tesla in the wake of the US Congress' wealth tax debate, and he promised to follow the results.

At the time, 58% of respondents in the survey were in favor of the sale.

Musk sold $6.9 billion worth of Tesla stock for five days in a row starting on the 8th after posting the tweet.

Musk sold 6.36 million shares of Tesla last week, according to Reuters, and will need to sell another 10 million shares to fulfill his promise to sell his 10% stake.

As Tesla stock fluctuates at Musk's 'mouth', criticism is growing.

It is pointed out that Musk had to sell Tesla stock anyway to finance the payment of taxes following the exercise of stock options (stock options), but he disguised this as a wealth tax debate and a tweet survey.

Musk owns stock options worth 22.86 million shares that will disappear if not executed by August of next year.

According to CNBC and others, if Musk exercises a stock option, he will have to pay up to $15 billion in taxes based on the stock price at the time of exercise.

"Musk will sell his stock to raise money to pay his $15 billion in taxes," said Calkin Group Sony CEO.

"I don't need cash," Burry told Musk, who lives on a stock-backed loan, saying he "just wants to sell" Tesla stock, which has risen nearly 12 times since early last year.