Russian President Vladimir Putin instructed by June 1, 2022 to amend the legislation, providing for the possibility of imposing fines for traffic violations based on photo and video materials received through a special mobile application. 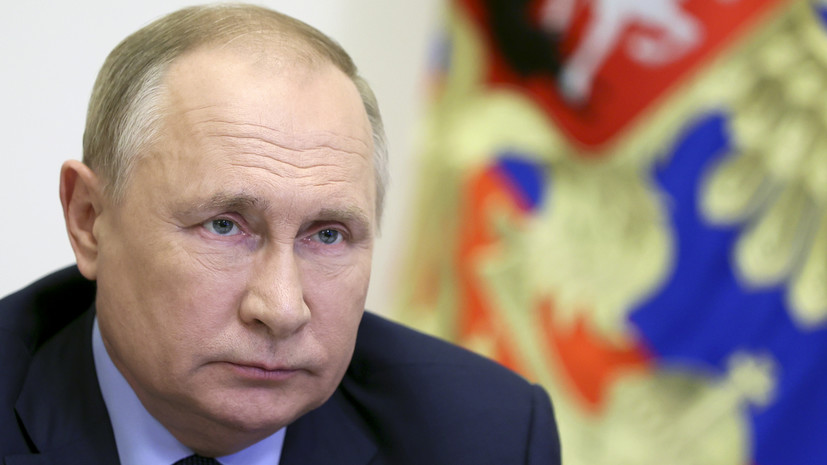 The order to the government states that it is necessary, by June 1, 2022, to complete the work on amending the legislation regarding the establishment of "the possibility of issuing decisions on the imposition of administrative penalties for certain violations" of traffic rules without drawing up a protocol on the violation based on " photo and (or) video filming materials ”.

The President also instructed to transfer to the constituent entities of Russia some powers to consider administrative cases in the field of road traffic.

Earlier it became known that the new draft of the Code of Administrative Violations may include new norms that will relate to violations of traffic rules.

Autoexpert Igor Morzharetto, partner of the Autostat analytical agency, in an interview with RT, commented on the proposal to toughen penalties for a number of repeated traffic violations.