Air pollution still kills more than 300,000 per year in the EU

Fine particle pollution caused 307,000 premature deaths in the European Union in 2019, a figure which remains alarming but has decreased by more than 10% in one year, according to a report from Agen ... 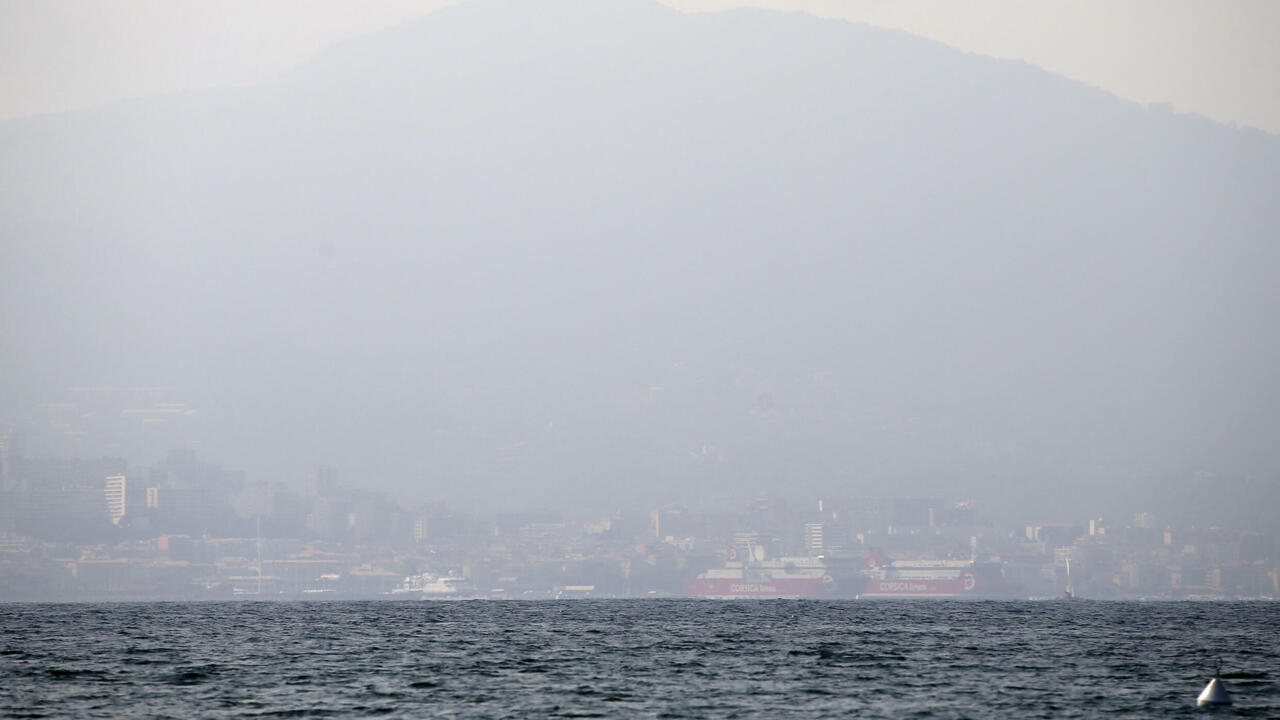 According to the study, more than half of those lives could be saved if the 27 member countries met the new air quality targets recently set by the World Health Organization (WHO).

In 2018, the number of deaths linked to fine particles PM 2.5 (particles suspended in the air with a diameter of less than 2.5 micrometers) was estimated at 346,000.

The sharp drop in 2019 is partly explained by favorable weather conditions but above all by the continued gradual improvement in air quality in Europe, according to the EEA.

In the early 1990s, fine particles, which penetrate deep into the lungs, caused nearly a million premature deaths in the 27 EU countries, according to these data.

With 39,300 dead, Poland is the most affected country in relation to its population.

The EEA also measures deaths linked to the two other main air pollutants dangerous to health, but does not add up the results because this would lead, according to it, to double counting.

For nitrogen dioxide (NO2), a gas produced mainly by vehicles and thermal power plants, premature deaths fell by a quarter between 2018 and 2019, to 40,400.

Air pollution remains the most important environmental threat to the health of Europeans.

Heart disease and stroke are the most common causes of premature death from air pollution, followed by lung disease and lung cancer, recalls the EEA.

Seven million in the world

Even if the situation is gradually improving, the EEA warned in September that most European countries were still beyond the limits, whether it was European recommendations or those more ambitious from the WHO.

According to the latter, air pollution kills seven million premature deaths per year, a toll that places it at levels close to smoking or unhealthy diet.

This heavy toll prompted it at the end of September to establish more restrictive limits for the main air pollutants, for the first time since 2005.

"Investing in cleaner heating, mobility, agriculture and industry improves the health, productivity and quality of life of all Europeans, especially the most vulnerable", pleaded the Director of the EEA , Hans Bruyninck.

The European Union has set a target of reducing the number of premature deaths caused by fine particles by at least 55% by 2030, compared to 2005 levels.

If air pollution decreases at the current rate, the agency estimates that this target would be reached by 2032.

However, aging and urbanization trends could affect some of the health gains associated with reducing air pollution concentrations.

"An older population is more sensitive to air pollution and a higher rate of urbanization generally means more people are exposed to fine particle concentrations, which tend to be higher in cities," underlines the EEA. in his report, calling for redoubled efforts.