In Georgia, nine MPs go on hunger strike in support of Saakashvili

Nine opposition deputies of the Georgian parliament have started a hunger strike in support of ex-Georgian President Mikhail Saakashvili. 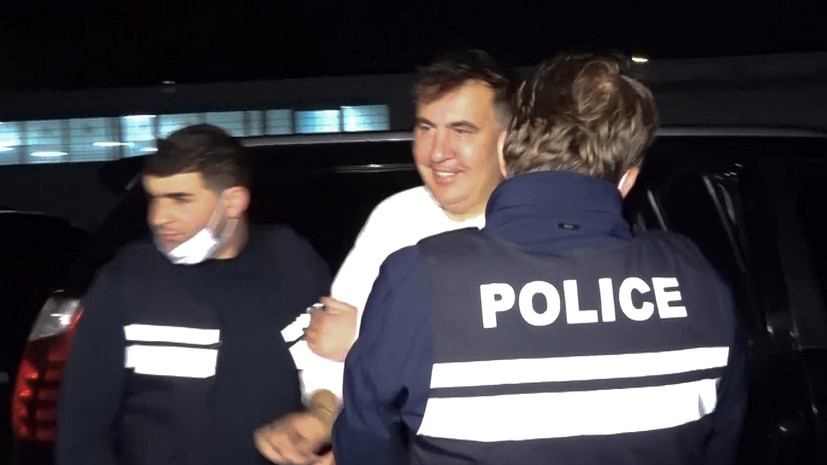 This was reported by the Rustavi 2 TV channel.

The parliamentarians demand that Saakashvili be transferred from a prison hospital to a civilian clinic.

Earlier in Tbilisi, Saakashvili's supporters held a rally in front of the parliament building demanding to transfer the politician from a prison hospital to a civilian clinic.

The ECHR refused to transfer Saakashvili to a private clinic.