The expert's conclusion after the meeting: "We are moving towards a dangerous future"

Johan Rockström, professor of environmental science, describes the new climate agreement as neither a success nor a failure. If what is now written is followed to the letter, we are heading towards a dangerous but not catastrophic future, he states. At the same time, great disappointment is expressed among climate activists and politicians around the world. 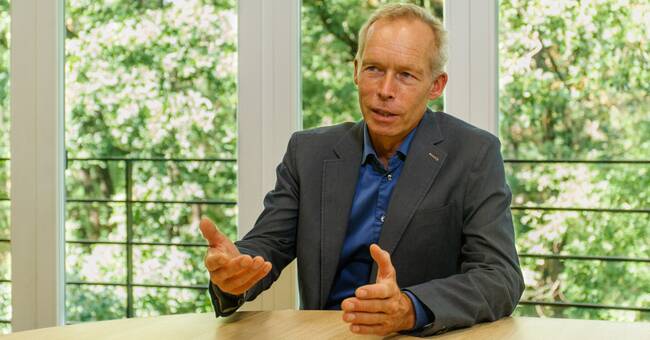 During the climate summit in Glasgow, US Ambassador John Kerry said he wanted to disprove her and show that COP26 could achieve change.

But now that the climate agreement has been hammered through, after India managed to tone down the letters at the last minute, he does not seem to have succeeded.

"But the real work continues outside these halls.

And we will never give up, ever. ”

Johan Rockström, professor of environmental science, states that the agreement is still a step forward.

- When the countries went to Glasgow, we were on our way to a catastrophe, 2.7 degrees warming.

When we have left the meeting, we follow a dangerous path, he tells TT.

According to Johan Rockström, the agreement means that we go towards 1.8 or 1.9 degrees heating if everyone follows the rules that have been set to the letter.

- I consider it a dangerous, but not a catastrophic future, he says.

Guterres: "The way forward is not always straight"

- They are taking important steps, but unfortunately the collective political will was not enough to overcome any deep contradictions, he says.

- I know that many of you are disappointed.

But the road ahead is not always straight.

Bolund: "Do we all feel disappointed"

According to Sweden's Minister of the Environment Per Bolund, the meeting did not succeed in taking such a big step forward as he had hoped.

- I think we all feel disappointed.

I, who belong to a country and a region that has the highest climate ambitions in the world, am of course disappointed that countries that do not share our view have watered down the texts about coal use and fossil subsidies, he says to Swedish Radio Ekot.

- But with that said, this is the first time such a summit has written that we must reduce coal use and phase out fossil subsidies.

So it's a step forward but not as big a step as I wanted to take.