The data published in the media about fake PCR tests themselves turned out to be fake. Igor Bederov, the founder of the Internet-Search company, spoke about this in an interview with RT. 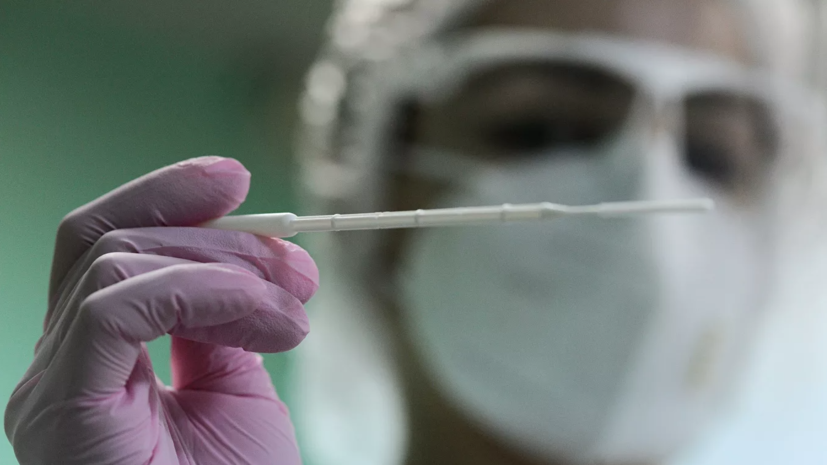 According to Bederov, the attackers skillfully used the news agenda.

The popularity of the fake was promoted by the resonance around reports of fake vaccination certificates.

“The data in the media about 500 thousand names are unreliable.

This is not a real leak from sites, but a banal fake of a database.

The news is "hype", and it attracted scammers who planned to resort to blackmail and extortion, "says the founder of Internet-Tracing.

As RT found out, about 88 thousand surnames appear in the merged database, most of them of Central Asian origin.

Earlier, the media reported that the data of citizens who bought fake vaccination and PCR certificates were put up for sale on the darknet.