Colleagues and family were heard: "Has taken away my whole world"

The trial regarding the police murder in Biskopsgården has reached its penultimate day. On Thursday, several colleagues were heard who were in and around the place where policeman Andreas Danman died. His relatives also testified in court. - The person who shot Andreas has taken away my whole world from me, said his partner. 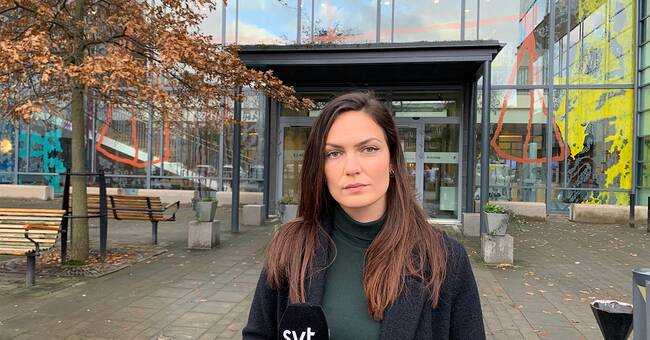 In the clip above, you can hear our reporter talk about the third day of the negotiations.

Many police colleagues who wanted to show their support for Andreas Danman's relatives were present in Gothenburg District Court on Thursday.

The trial against the 17-year-old suspect is expected to end on Friday and then the prosecutor will also tell what they are demanding for punishment.

The 17-year-old boy is charged with murder, attempted murder and aggravated weapon crime.

In addition to Andreas Danman, three other people are plaintiffs in the case, it is about three young men who are to belong to a phalanx in the criminal environment in Biskopsgården.