The lawyer announced the termination of the case against Savelyev, who released the torture video

The prosecutor of the Saratov region overturned the decision to initiate a criminal case against the Belarusian Sergei Savelyev, who published a video of torture of prisoners in the Saratov region. This was reported by RIA Novosti with reference to Savelyev's lawyer Snezhana Muntian. 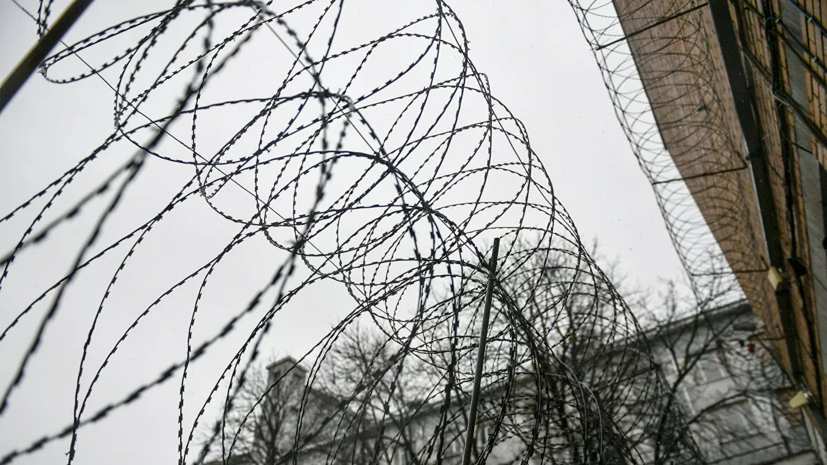 “The decision to initiate a criminal case against Sergei Savelyev on October 27 this year was canceled by the prosecutor’s office,” she said.

At the same time, she added that the materials were sent to the Main Investigation Department of the Investigative Committee of Russia for verification in accordance with Articles 144-145 of the Criminal Procedure Code of Russia.

The lawyer clarified that she had not received notifications about the termination of the criminal prosecution of Savelyev.

According to her, she found out about it "by accident".

Earlier it was reported that the Ministry of Internal Affairs of Russia declared Sergei Savelyev on the federal wanted list.

The RT source reported that a criminal case was opened on the illegal acquisition of information constituting a state secret.

The Main Directorate of the Ministry of Internal Affairs for the Saratov Region reported that, according to available information, Savelyev had left Russia, in connection with which documents are being prepared to declare him on the international wanted list.

In October, the Investigative Committee of Russia opened seven criminal cases on the facts of torture of prisoners in the Saratov region.

The department of the Federal Service for the Execution of Punishments in the Saratov Region announced the dismissal of 18 employees for negative reasons after checking reports of torture of prisoners in the prison tuberculosis hospital (OTB-1).

At the same time, 11 people were brought to the strictest disciplinary responsibility.