Ministry of Defense: reconnaissance aircraft of NATO countries increased the intensity of flights near the borders of Russia

The Ministry of Defense reported an increase in the intensity of flights near the borders of Russia in the Black Sea region over the past day. 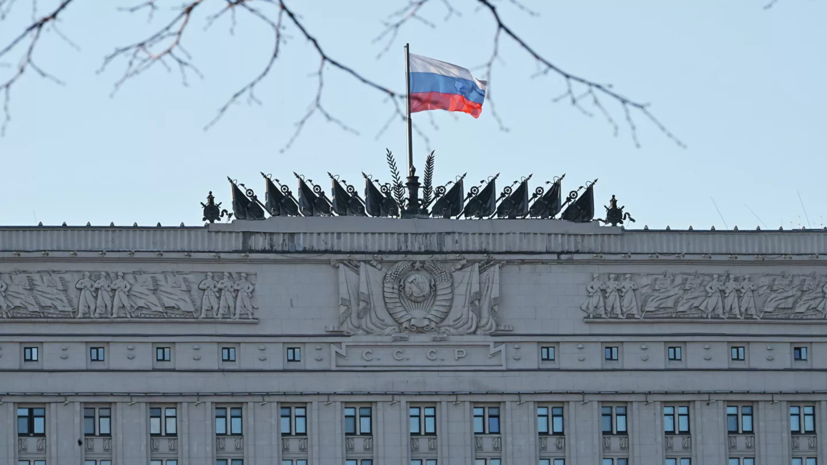 It is noted that the Russian Armed Forces continue to continuously monitor and track the situation in the Black Sea region.

“Over the past day, the reconnaissance aircraft of the NATO countries have significantly increased the intensity of flights near the borders of the Russian Federation in the Black Sea region,” the message says.

The department recalled that on November 9, over the Black Sea, "the radio-technical means of the anti-aircraft missile forces of the Russian Aerospace Forces were accompanied by a reconnaissance aircraft for ground targets and control of striking the E-8C of the US Air Force."

This is a strategic reconnaissance aircraft RC-135 of the US Air Force, which took off from an air base on the Greek island of Crete, approaching the Russian border at a distance of 30 km, the base patrol aircraft P-8A "Poseidon" of the US Navy,

Earlier, the Russian Ministry of Defense announced that the actions of the United States in the Black Sea are related to the study of a possible theater of military operations in the preparation of Kiev for a military solution to the conflict in the Donbass.