"Due to illegality": the prosecutor's office closed the case of a Belarusian who collected a video of torture in a hospital for prisoners

The Saratov Regional Prosecutor's Office canceled the decision to initiate a criminal case against the citizen of Belarus Sergei Savelyev, who handed over a video archive of torture of prisoners in Russian prisons to human rights defenders. This was reported to RT by his lawyer Snezhana Muntian. She said that the decision to close the case was made on October 27 due to the illegality and groundlessness of the criminal prosecution. The court's decision on the arrest of Savelyev in absentia was also canceled. 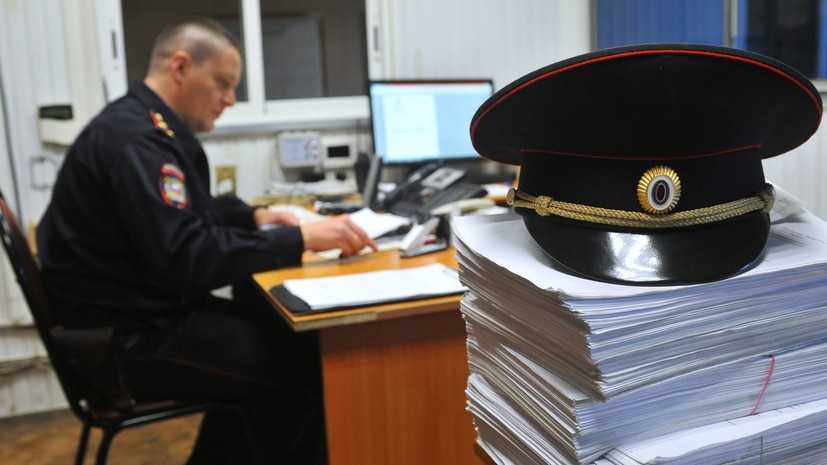 The criminal case against the citizen of Belarus Sergei Savelyev, who provided human rights defenders with videos of torture and abuse of prisoners in the regional tuberculosis hospital No. 1 (OTB-1) of the Federal Penitentiary Service for the Saratov Region was initiated on September 30, 2021, four days before the recordings appeared on the network.

According to a RT source in law enforcement agencies, by this time the heads of the FSIN knew that human rights defenders were preparing to publish a video of torture.

"In the colony, a departmental check has already begun, both in relation to the employees of OTB-1, involved in the abuse of prisoners, and on the fact of unauthorized access to office computers," the interlocutor of RT explains.

Based on the results of the check, the investigative department of the Ministry of Internal Affairs of the Saratov Region opened a criminal case under Part 2 of Art.

272 of the Criminal Code of the Russian Federation "Illegal access to computer information".

According to the police, Sergei Savelyev, who was serving a sentence for drug trafficking, received illegal access to legally protected computer information and transferred it to a third party for distribution in the media.

On October 18, the Oktyabrskiy District Court of Saratov ruled to arrest Sergei Savelyev in absentia for two months.

On October 23, the police put him on the federal wanted list.

However, the deputy prosecutor for the Saratov region, Andrei Kornovarov, considered that the criminal prosecution of Savelyev was unfounded.

Snezhana Muntian, representing the interests of the former prisoner, told RT that on October 27, Kornovarov made a decision to cancel the decision to initiate proceedings against her client in connection with the illegality and groundlessness of his criminal prosecution.

Also, the prosecutor's office filed a cassation submission to the court to cancel the arrest of Savelyev.

It says that the case was dismissed, but besides this - that it was sent to the main investigation department of the TFR for additional verification.

That is, there are two options: either we will forget about this criminal prosecution, or very soon we will hear again, because an additional check will find some new corpus delicti, ”explained Muntian RT.

Savelyev himself is now in France and is seeking to grant him political asylum.

Savelyev arrived in Russia in April 2013, and three months later he was detained by FSB officers for drug trafficking.

According to the investigation, the young man bought drugs in Moscow via the Internet and distributed them in the Krasnodar Territory.

In April 2015, he was sentenced to nine years in a maximum security colony.

After the conviction, Sergei ended up in correctional colony No. 10 in Saratov.

In the winter of 2017, he contracted pneumonia and was sent to OTB-1 with suspected tuberculosis.

In an interview with the BBC, Sergei Savelyev said that at the hospital he was recruited to work on a computer.

He had to keep and organize official documentation, including video recordings made on video recorders.

These devices are required to turn on employees of the Federal Penitentiary Service, while they are in execution.

Among these recordings were videos of torture.

In January of this year, Savelyev was released on parole.

According to him, upon his release, he was able to take out the video archive from OTB-1, which he later handed over to human rights activists.

On October 4, part of the videos showing the torture and rape of prisoners were published online.

Two days after the video was released, the head of the hospital, Colonel Pavel Gatsenko, was fired.

The head of the Federal Penitentiary Service for the Saratov Region, Colonel Alexei Fedotov, was dismissed for "serious miscalculations" in his official activities.

In total, according to acting.

Head of the Federal Penitentiary Service for the Saratov Region Anton Efarkin, after checking reports of torture of prisoners in the prison tuberculosis hospital, 18 employees were dismissed for negative reasons.

“Another 11 people were brought to the strictest disciplinary responsibility,” Efarkin said on the air of the “GTRK-Saratov” TV channel.

The Investigative Committee opened seven criminal cases on the facts of violence: five under Art.

132 of the Criminal Code of the Russian Federation ("Violent acts of a sexual nature"), two - under Art.

286 of the Criminal Code of the Russian Federation ("Exceeding official powers, committed with the use of violence and the threat of its use").

The head of the ICR, Alexander Bastrykin, took personal control of the investigation of criminal cases.