Poland has pointed to Russian responsibility in the ongoing migration crisis on its border with Belarus, directly accusing Russian President Vladimir Putin. The EU has announced ... 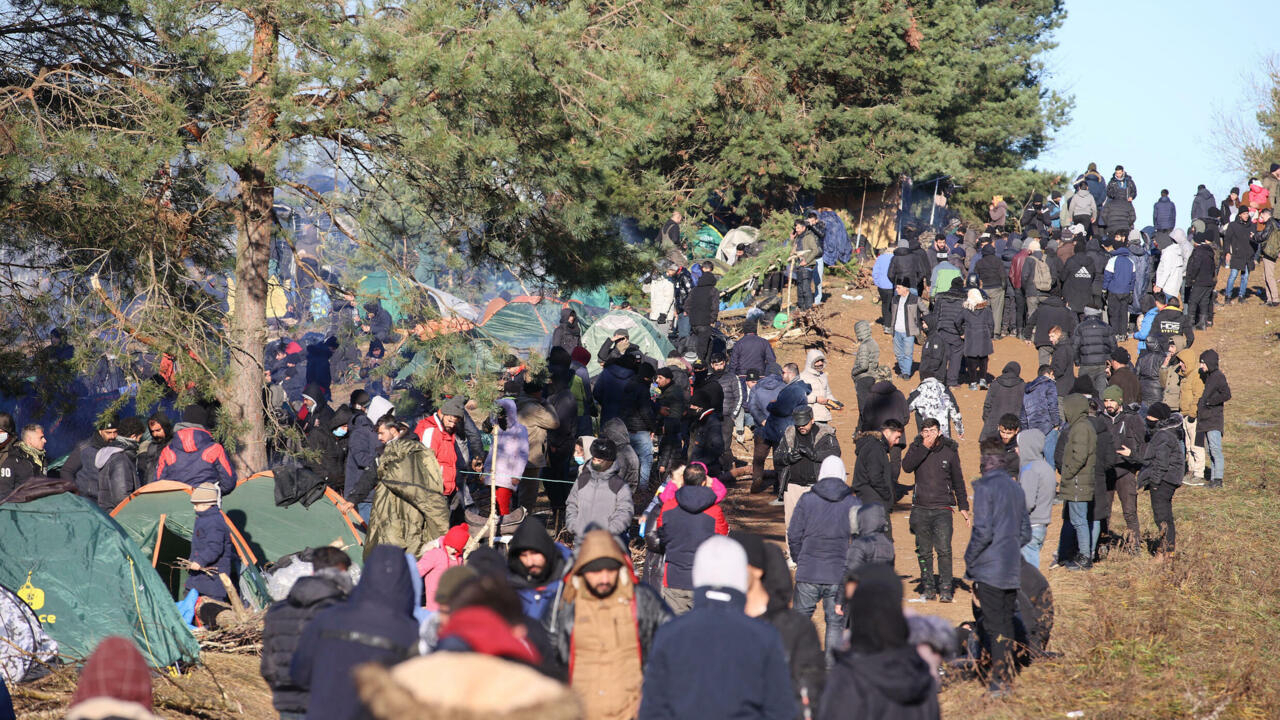 Belarusian leader Alexander "Lukashenko is the executor of the latest attack, but this attack has its sponsor who is in Moscow and that sponsor is President Putin," Mateusz Morawiecki told an emergency meeting of the Polish Parliament .

Poland has since Monday denounced the arrival of a wave of migrants from Belarus as a "hybrid attack" threatening the entire EU.

Paris accuses Minsk of trying to "destabilize" the EU

France, for its part, accused the regime of Alexander Lukashenko of seeking to "destabilize" the EU by organizing "smuggling of migrants" at its borders.

"We reiterate our solidarity with Poland, as with Lithuania and Latvia earlier, in the face of this unacceptable instrumentalisation of migratory flows by the Belarusian regime," she added.

Paris said it was "ready to examine a strengthening of measures" against the regime and against "the people and entities involved in this trafficking in human beings".

This subject will be on the agenda of the next meeting on Monday of the Foreign Ministers of the Twenty-Seven.

For its part, Brussels said Tuesday to monitor twenty countries, including Russia, for their possible role in the transport of migrants to Belarus.

The EU has also taken steps with thirteen other countries where flights for the transport of migrants to Belarus have participated in their "instrumentalization".

For its part, Minsk warned Warsaw against "provocations" at the border.

Thousands of migrants massed in the freezing cold

Poland had warned Monday of the arrival of at least 3,000 to 4,000 migrants at its border with Belarus, the scene since this summer of a migratory crisis, and blocked an attempted mass passage.

These thousands of people, mainly Kurds from the Middle East, are massed on the border between Poland and Belarus in freezing temperatures.

They find themselves facing barbed wire and the large military device deployed by Warsaw, determined to stop them.

According to Minsk border guards, these migrants now crammed into a makeshift camp on the Belarusian side, not far from the Polish village of Kuznica, are in an "extremely bad" physical and psychological state, notably in lack of water and food.