Press Secretary of the Head of State Dmitry Peskov commented on the situation with congestion in ports in the Far East, as well as reports of interruptions in the supply of food to a number of regions. 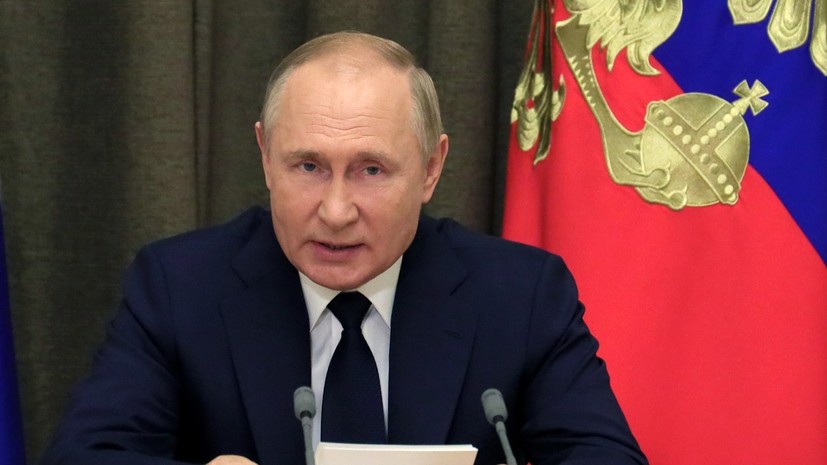 “Indeed, in the Far East, the ports are overloaded, the infrastructure is barely able to cope with the multiply increased freight traffic, primarily imported cargo ... problems with the supply of products and goods.

According to him, logistic problems are caused by the international logistic crisis of recent weeks.

The Russian government is also taking appropriate measures to resolve the issue.

Earlier it was reported that the Ministry for the Development of the Russian Far East is considering sending specialists to attract investment to the Far East to Russian trade missions abroad.