Pedocriminality: where will the Church find the money to compensate the victims?

At the end of the bishops' conference, the prelates announced that the compensation fund for victims of child crime within the Church will be financed &amp; nbsp; by the &amp; quot; goods &amp; quot; of the Church, or a &amp; quot; loan &amp; quot ;. But concretely, where is the institution going to find this money? 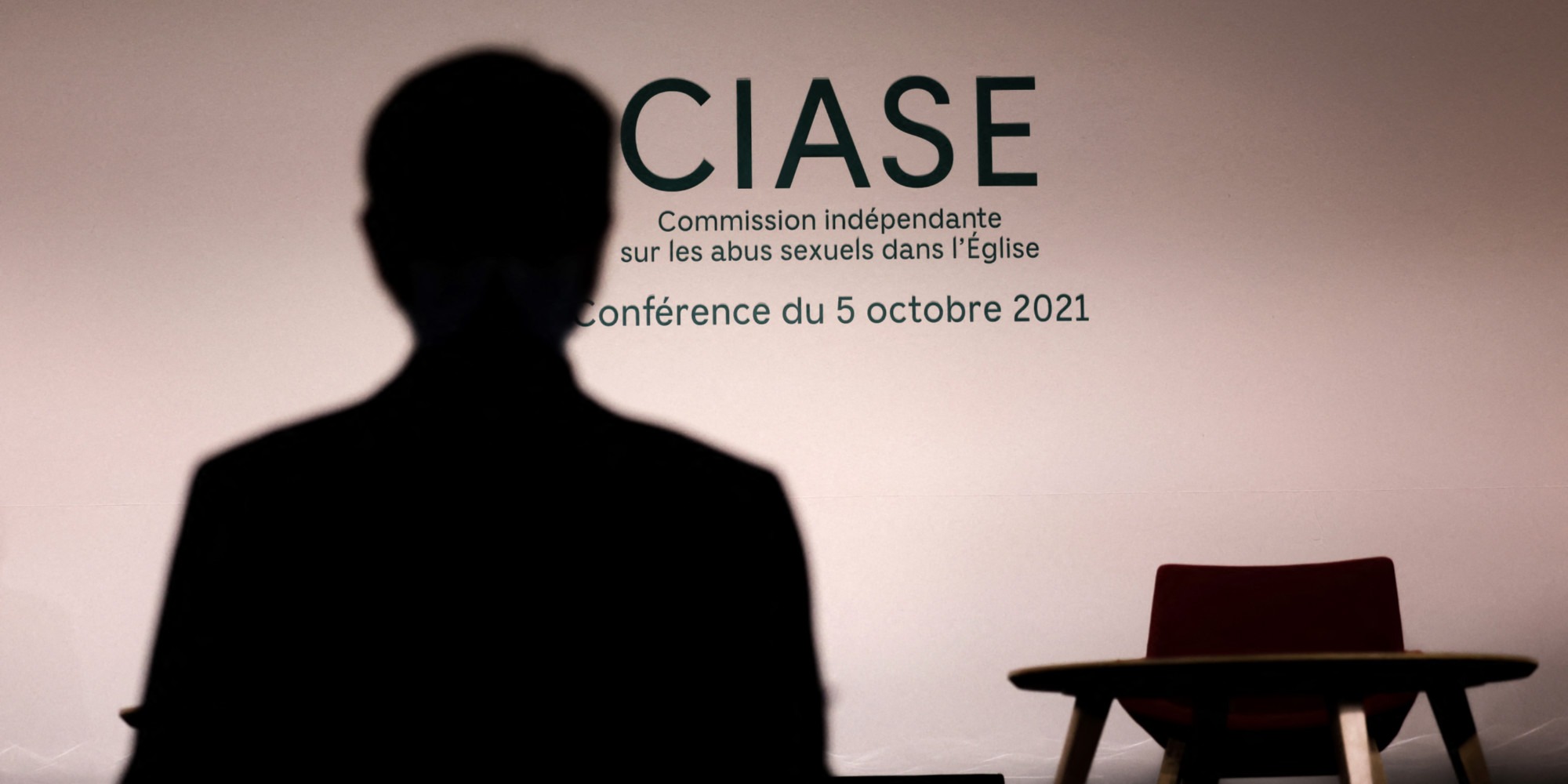 At the end of the bishops' conference, the prelates announced that the compensation fund for victims of child crime within the Church will be financed by the "goods" of the Church, or a "loan".

But concretely, where will the institution find this money?

Money to be found to compensate the victims.

At the end of the bishops' conference, which was held a month after the publication of the Sauvé report, the prelates decided to follow one of the main recommendations of the report submitted by Jean-Marc Sauvé: to repair the debt that l The Church owes the victims without asking a penny from the faithful.

It will be done: the compensation fund for victims will be financed by the "goods" of the Church, or a "loan".

Each diocese has reserves

Concretely to supplement this fund, the dioceses will have to go to draw on their security reserves.

The situation is very different from one diocese to another, but we can estimate that each has between 5 and 7 million mobilizable reserves, distributed in money in the bank, in bonds, or in real estate.

It is about land, of apartments accumulated for 120 years, that is to say after the law 1905. Because all the churches built before the law 1905 are the property of the State.

The fact remains that all these properties are not transferable: you must have the approval of the heirs to sell a building given to the parish which will in fact be used to compensate the victims.

Pedocriminality: the bishops recognize "the institutional responsibility" of the Church

The amount to collect, great unknown

Beyond the principle, for the moment the great unknown remains the amount that the Church will have to collect, since we still do not know the number of victims who will seek compensation.

But the bishops' conference ensures that the Church will be able to cope in any case.

Last year, it also drew on its reserves to the tune of 40 million euros because of the health crisis.

Without forgetting that the institution also allows itself the possibility of borrowing money.