The EU wants to gain insight into how the algorithms that control the flow of platforms such as Facebook work. Facebook's policy manager believes that the company wants to increase transparency, but to a limit. - Not everything can be open to everyone. It is about finding a balance, says Janne Elvelid in Ekonomibyrån. 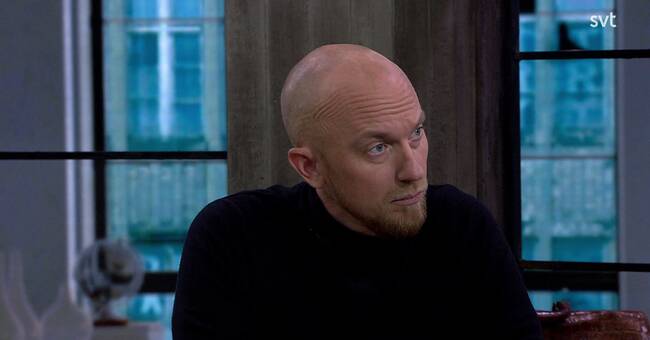 Whistleblower Frances Haugen accuses Facebook that the platform's algorithms are controlled by hatred and misinformation.

The more you react to something, the more of that kind of post appears in your feed.

Today she testified before the European Parliament.

New legislation is currently being drafted to stop what Haugen and other whistleblowers are pointing to;

the built-in conflict between the platforms 'business models and users' interests.

The proposals include demands for increased transparency of the platforms, which would need to provide insight into how the algorithms behind the flow work.

"We need to regulate the entire system that promotes misinformation and violence over factual content - and it needs to be enforced effectively," the committee examining the bills said in a press release ahead of Haugen's testimony in parliament.

According to Facebook's head of public policy in Sweden and Finland, they are positive about increasing transparency.

- It contributes to increased responsibility, says Janne Elvelid in Ekonomibyrån.

But the wording of the law is still debated in parliament and opinions on how open companies must be differ.

There are also discussions about limiting targeted advertising and recommended posts.

That would be problematic, says Janne Elvelid.

- The reason that the services can be offered for free is because we get revenue from ads, it would affect the business model a lot.

If the law passes, it could mean a paradigm shift for the tech companies, if the EU gets access to information that previously only leaked through whistleblowers.