The French men's 4x400m relay was disqualified from the 2017 World Athletics Championships in London, where it took 8th place, due to a positive salbutamol test from Teddy Atine-Venel, which ... 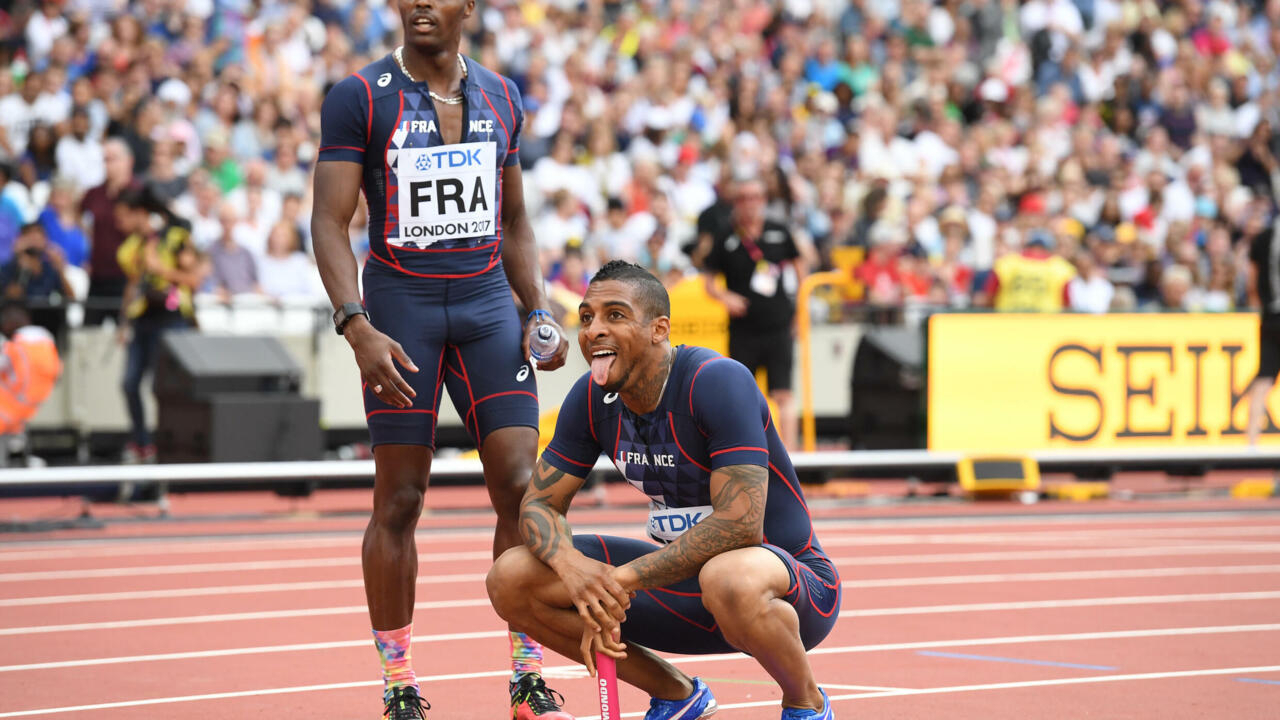 Teddy Atine-Venel appealed against his sanction to the Council of State, he told AFP.

A sample taken on July 16, 2017, the day the athlete won the French 400m champion title, was found to be positive for salbutamol, according to an AFLD decision made public this fall.

Regular member of the relay (29 selections for the French team), Teddy Atine-Venel led the 4x400m tricolor in the final of the World Championships (with Ludvy Vaillant, Thomas Jordier and Mamoudou Hanne) in early August 2017 in London.

In individual, he was eliminated in the 400m series.

The athlete, bronze medalist in the 4x400m relay at Euro-2014 and now aged 36, was first released in February 2018 by the French Athletics Federation (FFA), which judged at the 'time the cases in first instance.

The AFLD then took up the case and its Sanctions Commission decided in September to suspend the sprinter retroactively (a suspension reduced by 5 months from January 2018), and to cancel all his results between the 16th July 2017 and June 16, 2018.

"I have been quite shocked by all this procedure for four years. I have always been transparent", explained Teddy Atine-Venel to AFP, assuring to have done everything to "prove [s] our innocence".

He cited exercise asthma as the reason for his positive salbutamol control.

Reached by AFP, his lawyer Me Christophe Bertrand did not wish to comment on this case "still in progress".

Anti-asthmatic component of ventolin, salbutamol, with stimulating and anabolic effects, is authorized by inhalation up to a certain dose.

“The presence in urine of salbutamol at a concentration greater than 1000 ng / mL is not consistent with therapeutic use and will be considered an Adverse Analytical Finding,” writes the World Anti-Doping Agency on its website.

The control of Teddy Atine-Venel had revealed a concentration of 1400 ng / mL, specifies the decision of the AFLD.