Four gourmet recipes around the apple, the favorite fruit of the French

The apple is the favorite fruit of the French. With its 5,000 varieties, it is so many flavors that can be declined to infinity when cooked properly. &amp; quot; The table of good living &amp; quot; reveals four gourmet recipes to taste the apple in all its forms. To share without moderation. 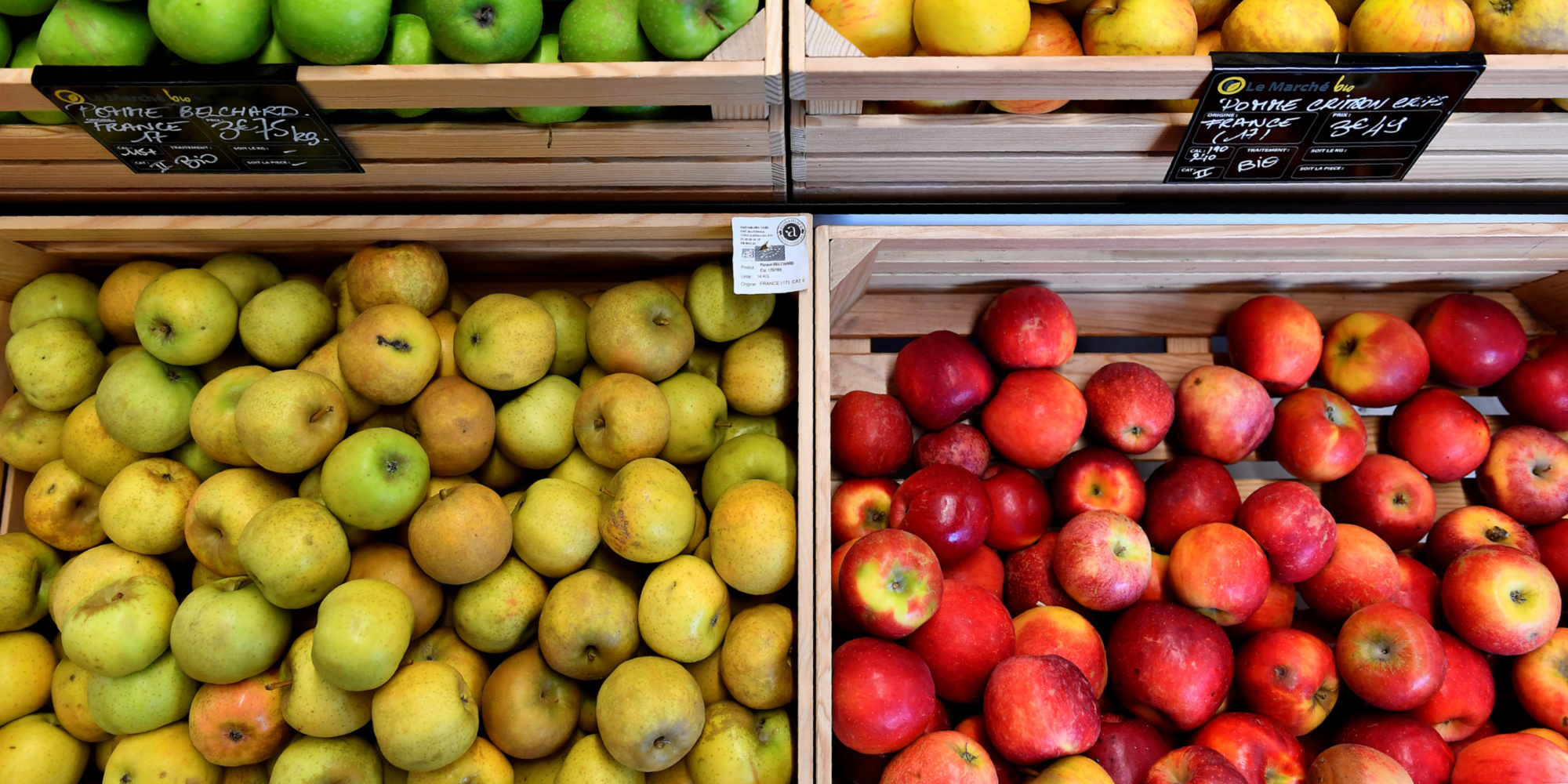 The apple is the favorite fruit of the French.

With its 5,000 varieties, it is so many flavors that can be declined to infinity when cooked properly.

"The table of good living" reveals four gourmet recipes to taste the apple in all its forms.

honored the favorite fruit of the French.

About 5,000 different varieties have been recorded all over the planet.

Gala, reinette, tramp, chanteclerc: there is something for everyone.

The apple is a must in the kitchen because it goes well with nuts, pears, grapes, cheeses, caramel, blood sausage ... Here are some recipes that will make the mouth water for fruit lovers.

Belgians are fond of what they call "land-sea blood sausage".

A fairly simple dish, in which we taste black pudding accompanied by mashed potatoes and applesauce.

It is also possible to cook the apple and the blood sausage to make an aperitif.

Take a very tart apple, for example a Flamboyante.

Then steam it for ten to twelve minutes.

Once it is well cooked, take a slice of blood sausage and place it on the apple.

The heat of the apple via warming the blood sausage.

Then, using a spoon, crush the whole.

Pour a few drops of wine vinegar over everything.

And enjoy as an aperitif accompanied by a Madiran.

- Which apple are we talking about in the expression "the apple of discord"?

In pie or turnout, the star apple of desserts

The apple is obviously a staple of desserts, the most famous being apple pie.

To succeed, nothing could be simpler: roll out a puff pastry, place very thinly sliced ​​apples on top.

Then drop a few knobs of butter.

Sprinkle everything with vergeoise sugar.

Once the dough is crisp, lower the oven temperature so that the apples caramelize.

For this recipe, chef Yves Camdeborde recommends the variety of rock, "which has a balance between acid and sweet".

It is also possible to make an apple turnover.

Take any variety, peeled or not.

Put it in the oven with a little butter.

Take out of the oven, flatten it with a spatula, then let it cool.

Then place the apple on a disk of puff pastry that you close.

It is possible to slip a little redcurrant jam inside the apple before the second cooking.