In Mexico, deadly new shooting on a beach near Cancun

A shootout between rival gangs on a beach near Cancun on Thursday left two dead. This is the second time in less than two weeks that a major Mexican tourist attraction has been struck by the viol… 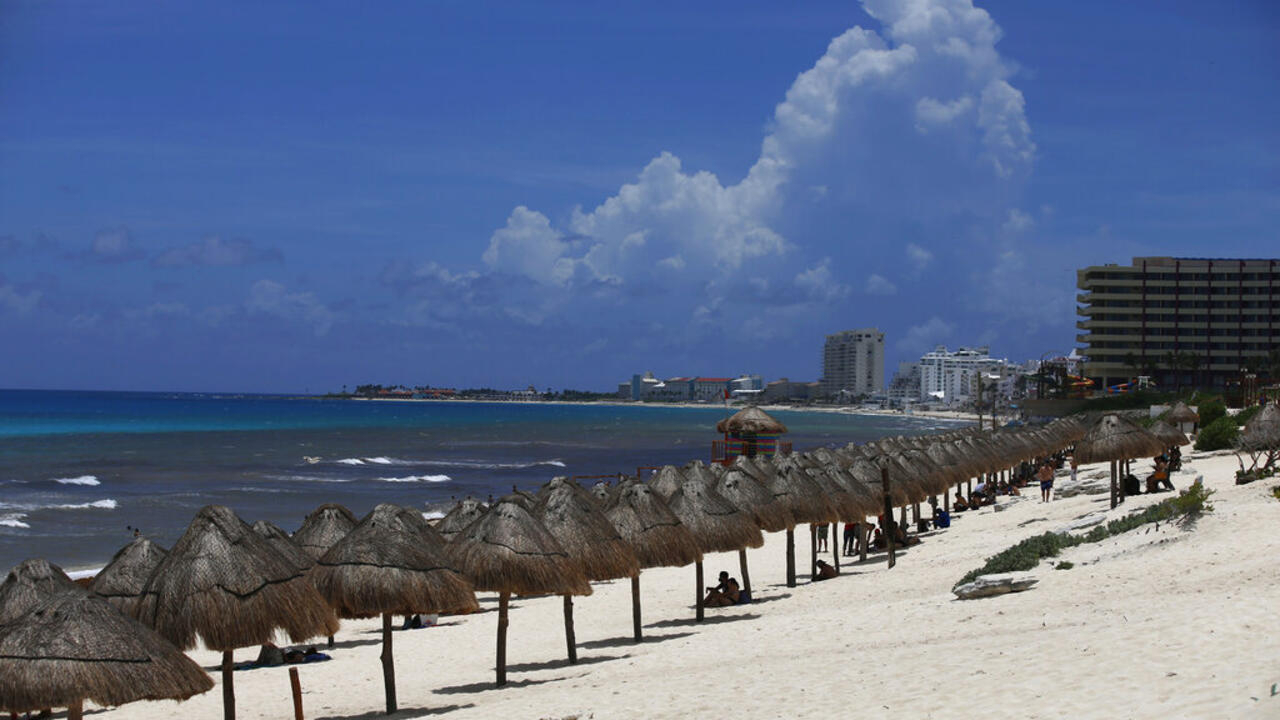 Deadly shooting. Two suspected drug traffickers were killed on Thursday, November 4, during a shootout between rival gangs on a beach near Cancun, a tourist hotspot on the Caribbean coast of Mexico (south-east), the prosecution said. "There are no serious injuries," added the prosecution in a statement, specifying that the clash had broken out "between members of rival groups of small traffickers" on a beach in Puerto Morelos. "There are no seriously injured tourists, nor any kidnapped person," said regional security manager Lucio Hernandez Gutierrez.

The shooting broke out on the beach of a luxury hotel.

Tourists and staff were taken to safety when the shootout began, according to the Twitter account of NBC Universal executive Mike Sington, who claims to be on site at the Hyatt Ziva. Riviera Cancun Resort.

This is the second time in less than a fortnight that a major Mexican tourism hotspot has been hit by the violence attributed to drug trafficking.

Two young foreign tourists, a German and an Indian, were killed in a shootout on October 21 in Tulum, also on the Caribbean coast of the Yucatan peninsula.

Two Germans and a Dutch woman were injured.

The tourists were victims of "a clash" between two rival groups that sell drugs, said the prosecution.

Fifteenth world economy, one of the ten most visited countries in the world for its immense tourist and cultural offer, Mexico (nearly two million km2) is also in places a country with very high crime rates.

In 2020 despite the pandemic, more than 36,000 homicides were officially recorded, most of them linked to settling of scores between rival gangs linked to drug trafficking.