Uber posted a gross operating surplus (EBITDA) of $ 8 million for the first time in the third quarter, a first step towards the long-awaited profitability for the world leader ... 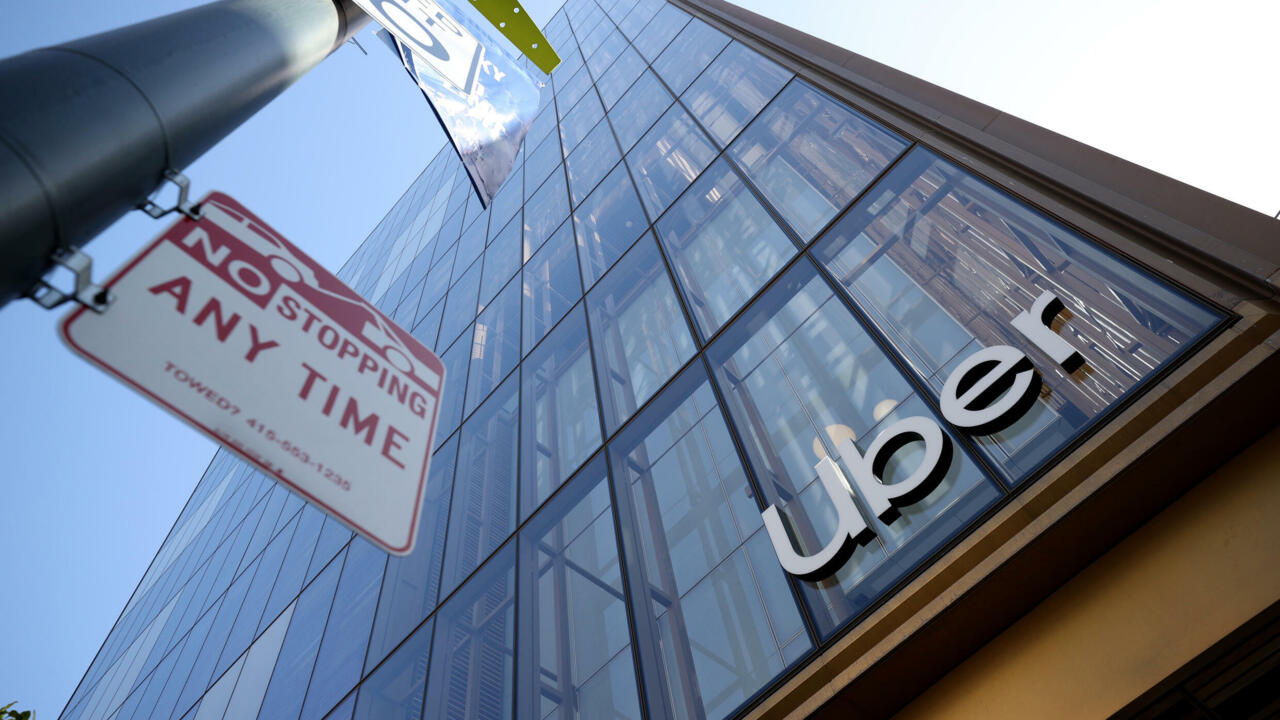 Before the pandemic, the San Francisco-based company planned to reach the Holy Grail of profitability in the last quarter of 2020.

Then, heavily affected by the containment measures to contain the health crisis, she indicated that this objective would be delayed by several quarters.

Achieving earnings before interest, taxes, depreciation and amortization (EBITDA), "it's an important step for profitability but it's just a step," said Dara Khosrowshahi, the boss of the company, during the analyst conference .

"Profitability is a means, not an end," he added.

The pioneer of VTC remains in deficit for the moment.

It recorded a significant net loss of 2.4 billion, including 2 billion due to the revaluation of its shares in the Chinese company Didi, according to a statement of earnings.

But "this superb quarter should put an end to the many questions, not always unjustified, which were asked to us on our economic model. Does it work? The answer is yes", assen the leader.

Uber is taking full advantage of vaccinations and the reopening of the economy.

The Californian group achieved 4.8 billion dollars in turnover, up 72% compared to the summer of 2020, marked by the pandemic.

Gross bookings for chauffeured trips (primarily revenue before deductions for taxes, tolls and various driver fees) jumped 67% year-on-year to $ 9.9 billion in the past quarter.

"Our quick and decisive investments in driver return incentives continue to pay off. They are coming back to the platform, which improves the consumer experience," said Dara Khosrowshahi.

"The number of trips during the Halloween weekend has exceeded the (pre-pandemic) levels of 2019," he said.

Last spring and summer, demand from platform users returned much faster than drivers.

In no hurry to come back to work for fear of the Covid and comforted by the fact of receiving substantial state aid, the shortage of drivers has led to longer waiting times and higher prices for customers.

Some drivers had also devoted themselves exclusively to the delivery of meals to the detriment of the transport of people.

The company has therefore spent tens of millions of dollars on bonuses and bonuses to motivate them to get back behind the wheel.

"The results are clear: we are at ten consecutive weeks of growth in the number of drivers in the United States," said Dara Khosrowshahi during the conference call to analysts.

"The number of active drivers is up 65% compared to January and waiting time has fallen below the magic number of five minutes on average."

Travel prices, on the other hand, should remain high, driven by the cost of labor and inflation, admitted the boss.

During the health crisis, deliveries of meals and groceries (Uber Eats and other branches) became the main financial windfall of the company.

Dara Khosrowshahi insisted on the complementarity of the two activities, both for drivers who have it both ways and for consumers.

"20% of the first trips come from Uber Eats users, and even 40% in the UK, it's pretty extraordinary," he said.

He also displayed his confidence in his group's ability to dominate race deliveries outside the United States.

In North America, Uber faces more competition in this market than in the VTC market.

It has many rivals, like DoorDash, GrubHub, EatStreet, etc.