People from all over the world have gone to the island of Henriksholm, outside Åmål, to look at the stars through the roof of one of the four glass houses on the island. But the tourist attraction violates the beach protection and despite many attempts from Åmål municipality to save the glass houses, the story has now come to an end. The Supreme Land and Environmental Court does not take up the issue for review. 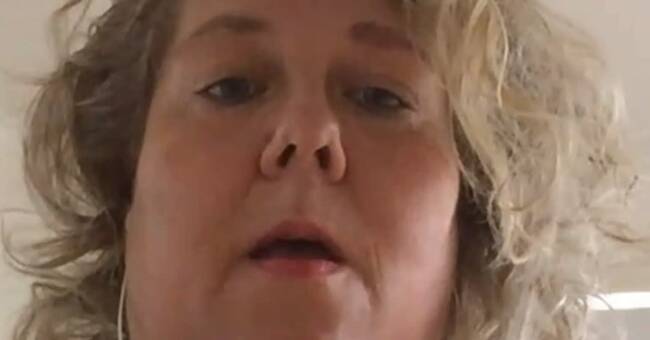 This is how the municipality acts - hear Sofia Karlsson (S), chair of the building committee.

The tours with the four glass houses on Henriksholm in Ånimskog have been going on for several years and have taken several, new turns.

But now the question is definitely settled;

the houses are not covered by the beach protection exemption and must therefore be removed, the Supreme Land and Environmental Court has decided that they do not take the matter up for review, something that Dalslänningen also reported on.

It was in 2017 that Visit Sweden and the West Swedish Tourist Board launched an initiative with five glass houses.

The idea was to put Dalsland's nature on the map and attract tourists.

Only afterwards did the glass houses receive a beach protection exemption from Åmål municipality.

However, when the county administrative board later tried the case, they came to the conclusion that the municipality's exemption was invalid, for four of the five houses.

The decision was appealed, but the Land and Environment Court, as well as the Supreme Court, came to the same conclusion.

But despite the court's decision in 2018, the houses remained.

After several rounds, a new application for exemption was submitted last year, this time the houses had been fitted with wheels.

An idea that the then mayor Anders Sandén came up with.

Four of the five glass houses are illegally located.

Also this time, Åmål announced a beach protection exemption for the period April-September.

But neither the county administrative board nor the land and environmental court agreed with Åmål municipality.

And now the Supreme Court has had its say;

there will be no trial and thus the glass houses will be removed.

So the mayor tried to fight for the glass houses survival