The State Traffic Inspectorate urged Russians to responsibly observe the basic rules that will help to avoid childhood injuries amid the approaching long holidays. The department asked parents to pay increased attention to the safety of children on the road. 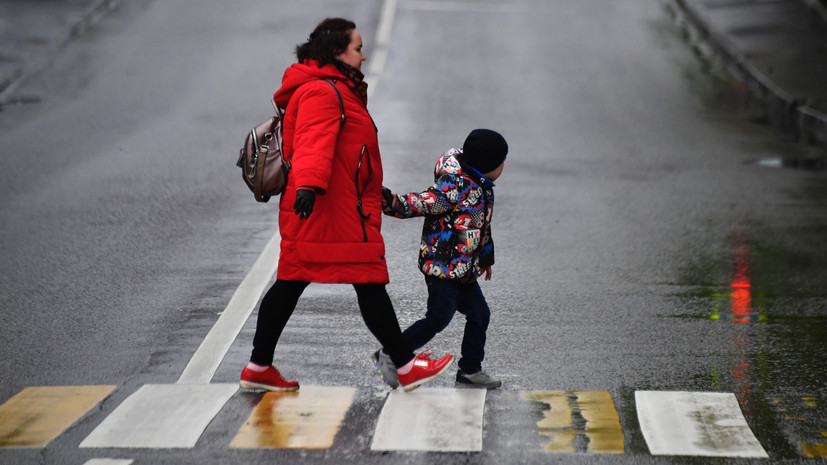 “The problem of child road traffic injuries remains relevant and requires increased attention from the State Traffic Inspectorate and the public.

They added that the majority of accidents involving child passengers are associated with exceeding the speed limit by drivers, entering the lane intended for oncoming traffic and violating the rules for crossing intersections.

“The traffic police draws the attention of adult road users to the need to control and suppress the attempts of a minor to get behind the wheel.

In this situation, it is important for the parents to explain to the child what such violations can lead to.

Also, if possible, try to remove the keys to the car in places inaccessible to minors, ”added the State Traffic Inspectorate.

At the end of October in Ingushetia, as a result of a collision on the federal highway KamAZ and a car, a woman and a newborn child were killed, and eight more children were injured.