Returned to Mali, the ex-hostage Sophie Pétronin wanted by the country's gendarmerie

Released in October 2020 after four years of detention in northern Mali, Sophie Pétronin returned to Bamako in March to join her adopted daughter. The Malian gendarmerie has issued an opinion ... 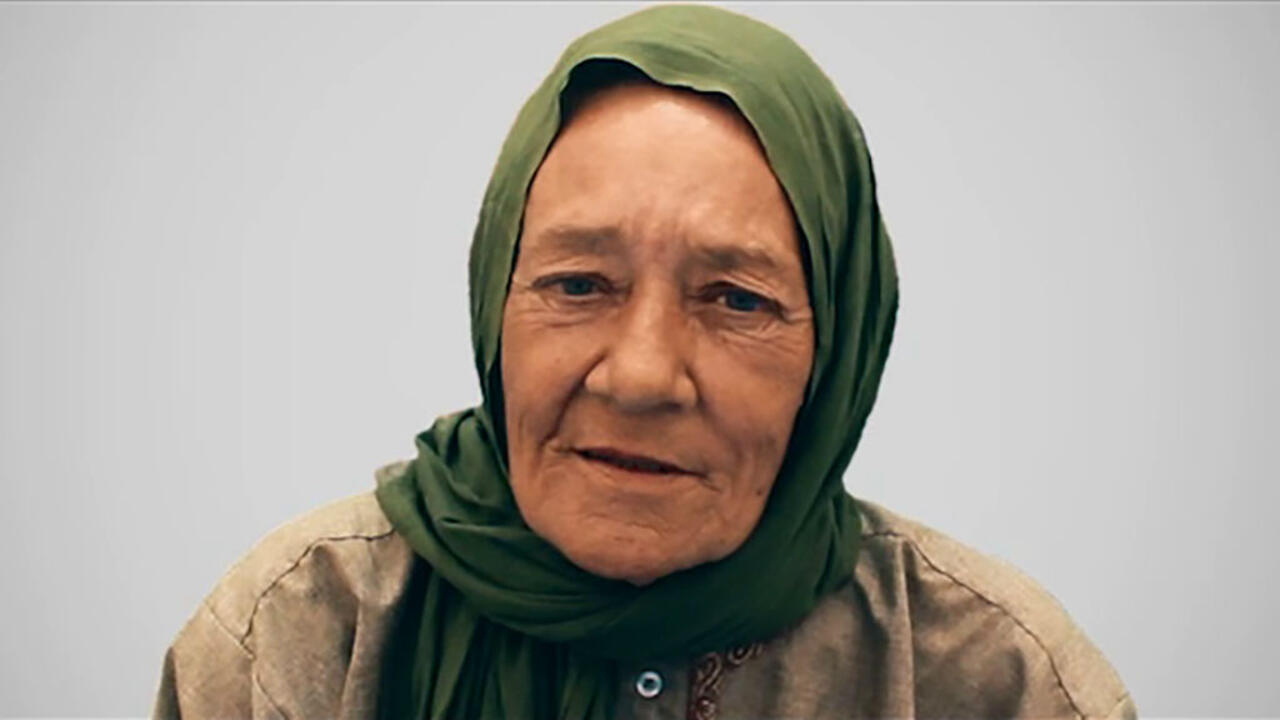 Sophie Pétronin has never hidden her desire to return to Mali.

The ex-hostage released a year ago, on October 8, 2020 after four years of captivity in the north of the country, returned discreetly in March to Mali where she has recently been wanted by the country's security forces.

The reason for this return?

This is where his adopted daughter is located there.

The humanitarian in her seventies also wanted to continue caring for orphans, as she did before her kidnapping.

In Switzerland, Sophie Pétronin did not feel happy and wanted to return to the country where she had spent twenty years of her life, explained members of her family to RFI who obtained the information of her return.

Following several visa requests refused by Bamako, the ex-hostage accompanied by her son Sébastien passed through Senegal before crossing the border by road, without hiding his identity from police officers, according to sources close to family.

After more than seven months without being worried by the authorities, the septuagenarian ended up being the subject of a wanted notice from the Malian gendarmerie.

The document calls on all units to apprehend her and "lead her under escort" to the direction of the national gendarmerie.

The ex-hostage was reportedly seen in Sikasso, more than 350 km from Bamako, in the south-east of the country.

But her relatives assure that she never knew that she never moved away from Bamako, and that she had no intention of returning to Gao, a northern city where she had lived until. 'upon his abduction in 2016.

On the side of the Ministry of Security, we justify the wanted opinion to "remove certain ambiguities", without further details on the regularity of his situation.