Fishing dispute: France announces a meeting on Friday at the European Commission

A meeting between Paris and London will be held at the European Commission in Brussels on Friday to settle the fishing dispute, French government spokesman Gabrie announced on Wednesday. 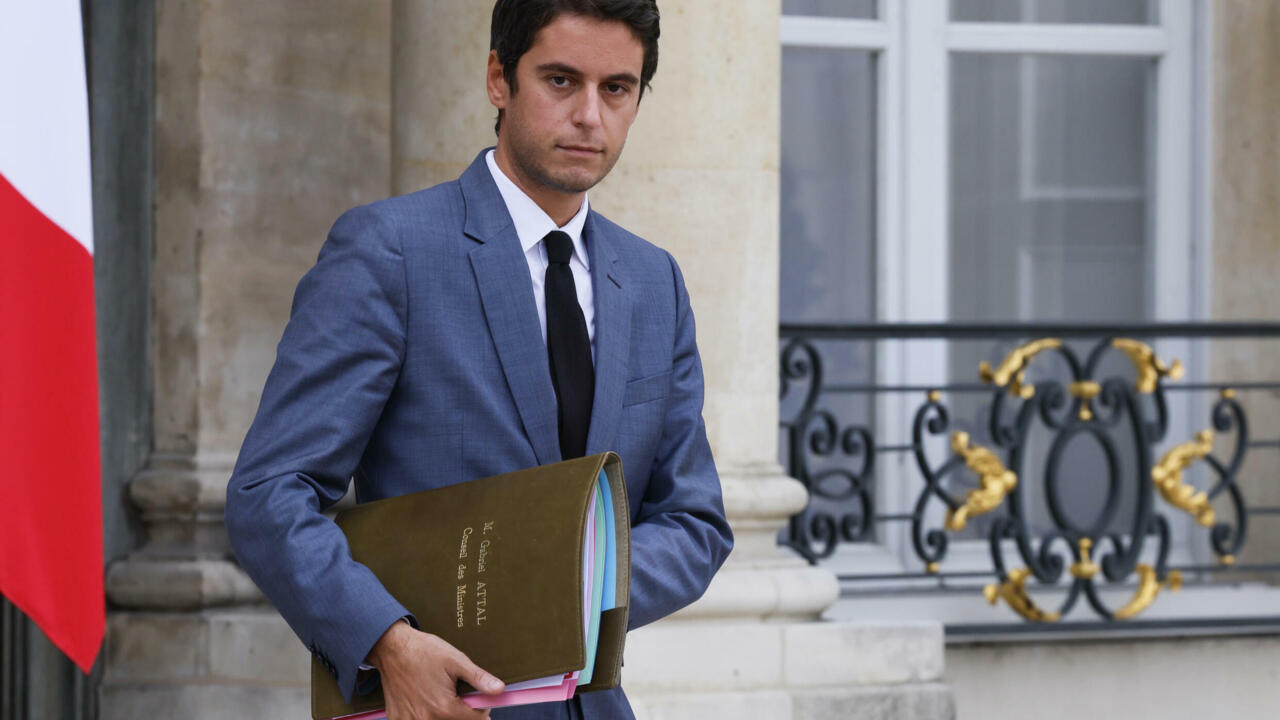 It will perhaps be the meeting which will make it possible to settle the dispute over fishing licenses between London and Paris.

French government spokesman Gabriel Attal announced on Wednesday (November 3rd) that a meeting would be held on Friday in Brussels at the European Commission, the day after the visit to Paris by British Minister for Relations with the European Union, David Frost , to settle the fishing dispute.

"My colleague Clément Beaune (Secretary of State for European Affairs, editor's note) will meet David Frost (Thursday) in Paris on this subject, and there will be another meeting on Friday at the European Commission", he told the from the Council of Ministers, responding in English to a question from a British journalist.

"I would like to remind you that it is first and foremost a European subject and therefore the meeting at the European Commission will be very important and it will be necessary to await" its outcome before a possible implementation of sanctions, he added.

>> To see: France is betting on negotiations in the fisheries disagreement with the United Kingdom

Gabriel Attal recalled that "all options were on the table" concerning future sanctions, while Emmanuel Macron on Sunday granted the British a reprieve until Thursday before putting in place measures if London did not accept the " de-escalation "proposed by Paris.

The government spokesperson reaffirmed that the French government expected London to "respect" its post-Brexit commitments, notably "on fishing licenses", refuting the idea that the signed agreement was "vague" on this point.

The post-Brexit deal "is not like a starter-main-dessert menu that can come separately," he said pictorially.

On Tuesday, British Prime Minister Boris Johnson indicated that the British position in this conflict remained the same: "You ask if the United Kingdom has changed its position on the question of fishing. The answer is no," said the leader. curator at a press conference at COP26.