The Bar Association warns that non-criminals may be intercepted

A special investigator has been commissioned to review whether police and prosecutors should be able to use additional secret coercive measures - such as wiretapping - to access gang criminals. But according to the Swedish Bar Association, there are risks with the proposals. If they become a reality, they risk also affecting non-criminals. 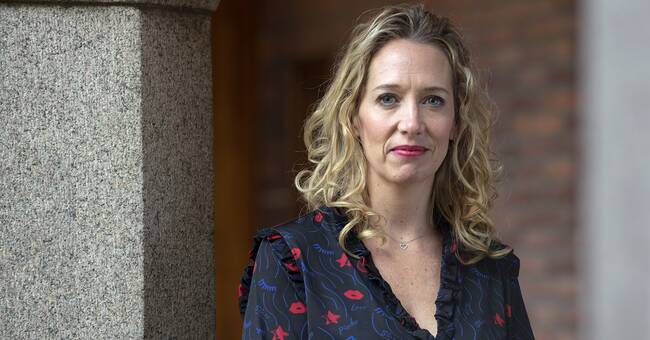 One of the new measures to be investigated is whether the police and prosecutors will be able to use secret coercive measures for preventive purposes outside a preliminary investigation.

That is, in cases where there is no concrete criminal suspicion against a designated person.

According to the government, it could prevent serious crime such as shootings and explosions.

But the Bar Association also sees other possible consequences.

"We push the boundaries"

- If you are to eavesdrop on people preventively, that is, who are not suspected of crime, then there is a risk, I think you will eavesdrop too wide and too large.

That is, you listen to people who are not criminals, says the Bar Association's general secretary Mia Edwall Insulander.

This can lead to, for example, family members and friends of gang criminals being intercepted, she says.

- If we push these boundaries where we monitor more and more - not only those who are criminals, but also those who are not at all suspected of crime - we are constantly pushing the boundaries of the type of society we live in.

ICJ: The issue has already been investigated

But according to Annette von Sydow, who is chair of the Swedish branch of the International Legal Commission, ICJ, the government and the Riksdag began to thumb at this with concrete criminal suspicion already in 2007 when the contraceptive law was introduced.

- There they started to break the ice.

And then I mean that you can use it (the law) also for this crime, she says.

Instead of starting a completely new investigation, she believes that one could take a closer look at the preparatory work for the second law, which is currently limited to other crimes, such as sabotage and espionage.

- It would be easier and above all to go faster than if you appoint a new investigation that will investigate partly the same things.

In addition, she does not believe that it is impossible to capture gang crime in that legislation.

- It may well be that it is possible to incorporate into the old law, but this is something that this investigation must take a position on.