As a result of a head-on collision of a car with a truck in the Murmansk region, three people were killed, including two children. 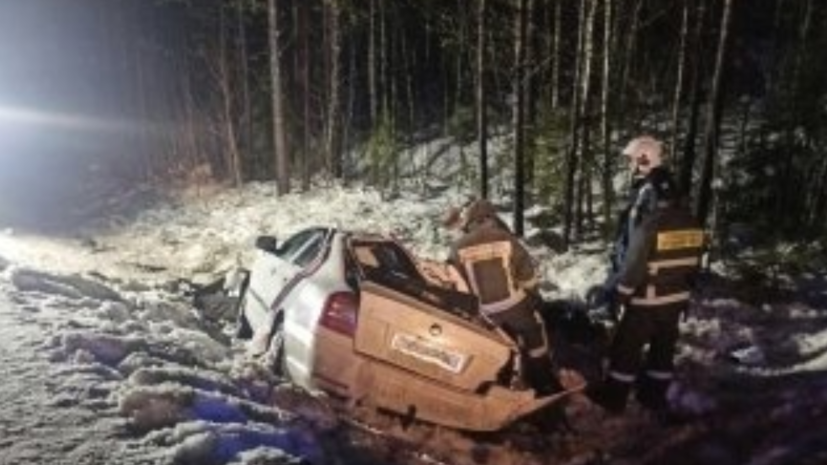 According to the regional traffic police, the accident occurred on Tuesday afternoon at the 1143rd kilometer of the P-21 Kola highway.

As RIA Novosti notes, the Skoda driver allowed to enter the lane intended for oncoming traffic, where there was a collision with a MAZ car.

“As a result of the road accident, three people were killed (two of them were children), one was injured and was taken to a medical facility.

A check is being carried out on this fact, ”the message says.

Earlier it was reported that as a result of an accident with a minibus on the Dzhubga-Sochi highway, two people died.