Chemicals from our everyday lives made male rats look like females

Rats' sex development changed when they were exposed in animal experiments to chemicals that we humans are surrounded by in our everyday lives. It shows experiments that Danish researchers have had done. The male rats became more like females. - In the experiments, you can see nipples that normally only have females, says Sofie Christiansen, a researcher at the Danish University of Technology. 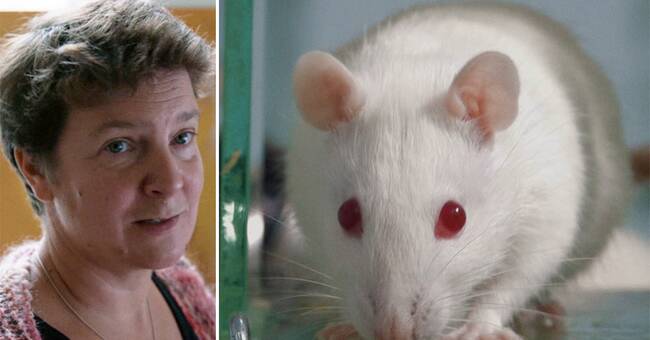 An international research group at the Technical University of Denmark is investigating the effects of endocrine disruptors.

In experiments, they have, among other things, exposed pregnant rats to a mixture of thirteen common chemical substances, including bisphenols and phthalates found in plastic products.

- When we gave one substance at a time, we saw no particular effect.

But when we combined several substances, we saw serious hormonal disorders in the kids, says Sofie Christiansen in The World of Science - The Dangerous Plastic.

The males got nipples and you could also see that the distance between the anus and the genitals decreased.

Normally, this distance is greater in male rats than in females, but in the experiments, the individuals exposed to chemicals became more similar to the females, with a shorter distance to the anus.

Not sure how people are affected

The Danish research only shows how rats can be affected by chemicals in plastic.

There is a lack of sufficient research to be able to draw any definite conclusions about how people are affected by endocrine disruptors.

Do you want to know more about the researchers' search for answers about how chemicals affect us?

Watch The World of Science - The dangerous plastic in SVT Play or in SVT2 on Monday 1 November at 20.00.