The vaccination of 12-15-year-olds is going well in Dalarna and the willingness to vaccinate is high. According to the region, more than half of the students choose to accept the vaccine. In some schools, as many as 75 percent take the syringe. 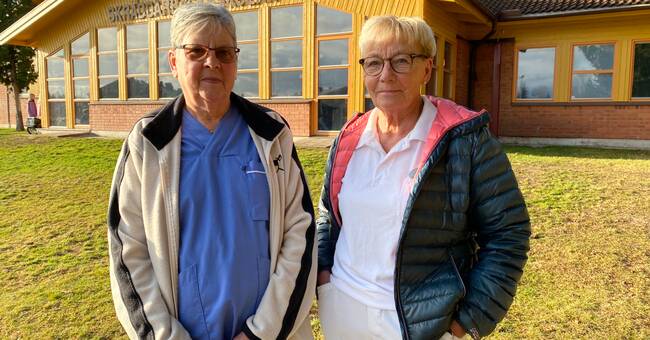 - The reports I have received here and now make me happy, says Olof Ehrs, vaccine coordinator in Dalarna

Most schools are in the process of vaccinating 12-15-year-olds and reports that the schools submit to the Region state that the willingness to vaccinate is over 50 percent in most schools.

Then there are schools that have not really started and are a little behind, but we are well located in Dalarna, in some regions the vaccinations of 12-15-year-olds have not even started, says Olof Ehrs.

He believes that the recipe for success is that this time the vaccinations are carried out in the schools.

- From a socio-economic perspective, it is good, everyone has access to the vaccinations.

Security to meet the same person at both doses

SVT Nyheter Dalarna meets them after they have just given a dose at Skräddarbacksskolan.

- We will perform the second dose also because it feels safe for the children.

Then we can more easily say that "then we will see each other again in 4 weeks" and I think it is a great security for those who have been vaccinated, that the children have met us once already, says Ingrid Sehlberg.

- At some school, the children said I want the same one that will stick with me next time because it did not feel right, says Lissy Magnusson.