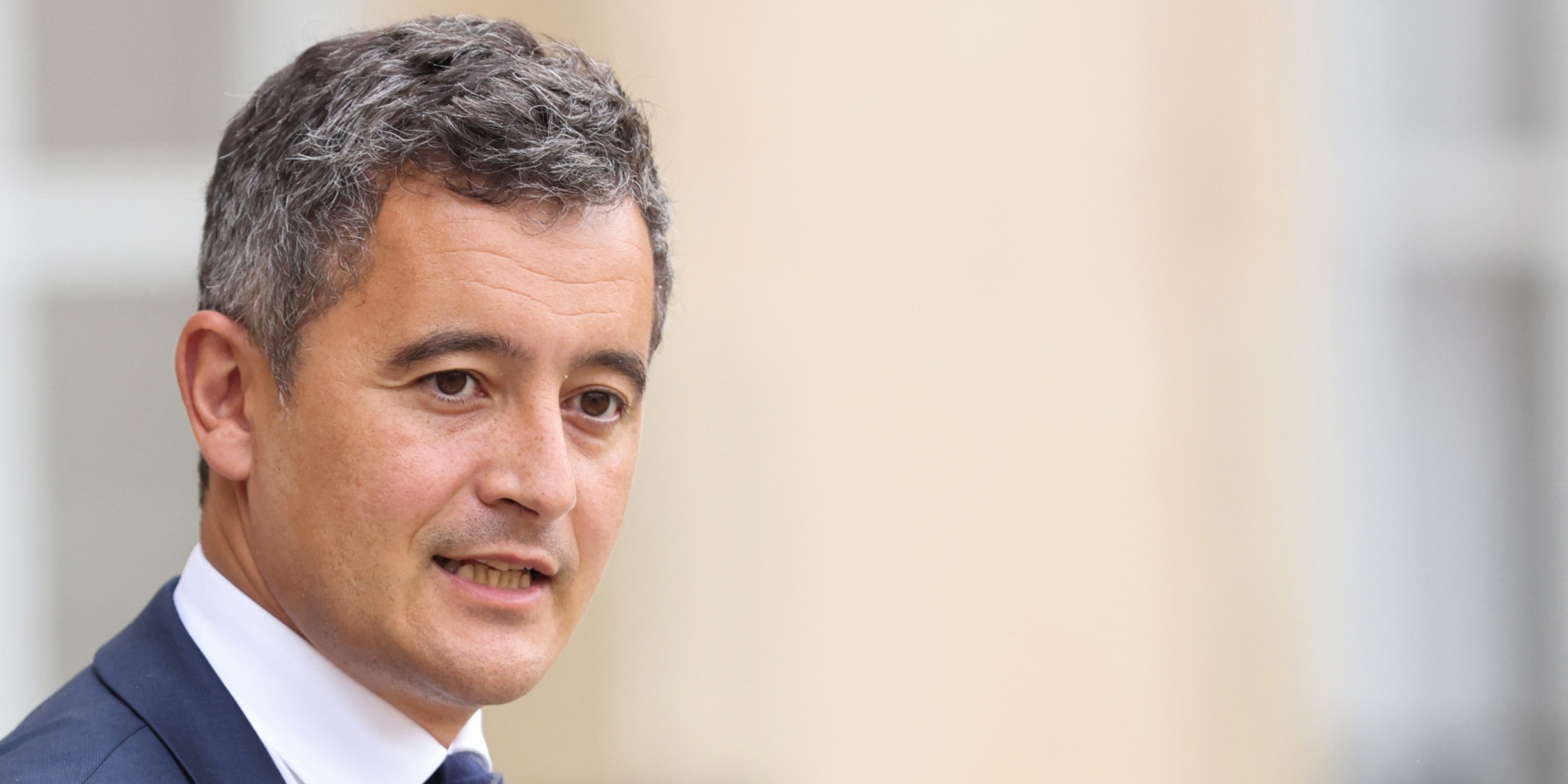 The latter had estimated a little earlier Thursday that "the problem is not police but political", denouncing "the laxity of policies".

Interior Minister Gérald Darmanin on Thursday accused Marine Le Pen of "lying", claiming that there had been no arrest in Alençon (Orne), where the police suffered fireworks mortar fire earlier this week.

"To say that there was no arrest is first of all to lie on this issue," he told the press on the sidelines of a visit to Sarre-Union.

"Madame Le Pen does not know her files"

Believing that the candidate of the National Assembly for the presidential election wanted "obviously to interfere with the work of the police", Gerald Darmanin, called on her not to take "the police officers and police operations hostage". "By making this kind of movement and declarations, it is not only an insult to the police officers and gendarmes who risk their lives every day but it is, in addition, to prevent police operations", he said. insisted, judging the attitude of the candidate of the RN "particularly irresponsible".

"Madame Le Pen does not know her files", added Gérald Darmanin, estimating "that she is in a race for shallots on the extreme right with Mr. (Eric) Zemmour" and "can afford to say yet another times, anything ".

Night of violence in Alençon, reinforcements sent on site

Alençon, symbol of a political problem for Marine Le Pen

"In the specific example of Alençon, (...) it is because the national police did a particularly meticulous and courageous job, that it arrested traffickers (...) that there was reactions of urban violence ", he opposed, during a visit to Sarre-Union where he had just celebrated the rehabilitation of the desecrated Jewish cemetery in 2015. During a trip to Alençon, where thirteen vehicles were been set on fire and police officers were the target of fireworks mortars in the night from Tuesday to Wednesday, Marine Le Pen had estimated earlier Thursday that "the problem is not police but political", denouncing "the lax policies ".