A new bus concept was launched in Säffle today. The bus will have neither a fixed timetable nor a route. Instead, it will be call-controlled and travel through Säffle called "Line X" from 1 November. - The line is created according to how you have booked, says Markus Bergman, traffic manager regional bus in Region Värmland. 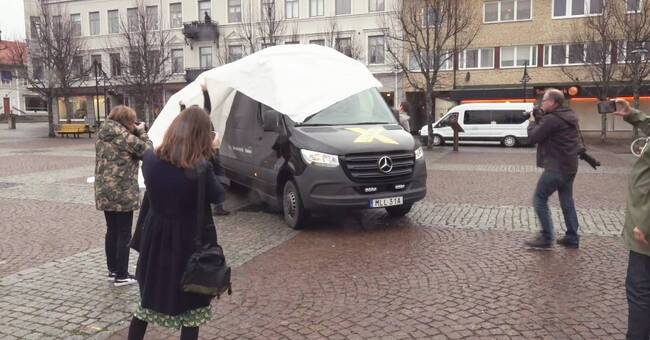 Today, Värmlandstrafik together with Nobina launched the unique means of transport on Stortorget in Säffle.

As the first of its kind in Sweden, the bus is booked by travelers via an app or by calling in and will be available every day of the week, except Sundays.

- Säffle is the first in the whole country and we are very happy about that.

Säffle is the first in the whole country with the project, but more similar initiatives are already being planned.

Hear more in the clip.