RIA Novosti: Savelyev, who collected video of torture in colonies, was arrested in absentia

A citizen of Belarus Sergei Savelyev, who collected videos of torture in Russian colonies and handed them over to human rights defenders, was arrested in absentia, documents are being prepared to declare him on the international wanted list, RIA Novosti reports with reference to the Main Directorate of the Ministry of Internal Affairs in the Saratov region. 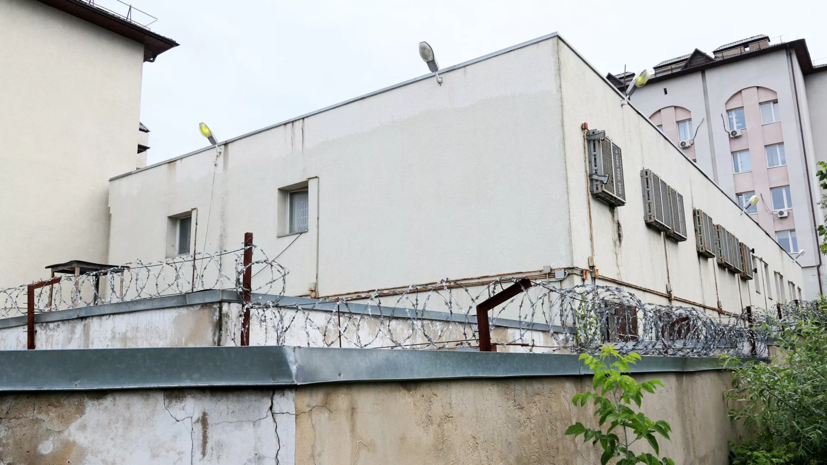 “Sergei Saveliev has been put on the federal wanted list.

According to the available information, he left Russia, in connection with which documents are being prepared to declare him on the international wanted list, ”the agency said.

As specified, on October 18, the district court of Saratov issued a decision on the election of a preventive measure to a man in the form of detention in absentia.

The Ministry of Internal Affairs recalled that a criminal case on “illegal access to computer information” (part 2 of article 272 of the Criminal Code) is pending.

“At present, a citizen of the Republic of Belarus Sergei Savelyev is being accused in this case,” they said.

On October 23, it was reported that the Russian Ministry of Internal Affairs had put Sergei Savelyev on the federal wanted list.

The RT source reported that a criminal case was opened on the illegal acquisition of information constituting a state secret.