A Gulf wife refused to sue her (Gulf) husband after accusing him of accessing her account via “Snapchat” and copying and storing her and her friend’s photos. a 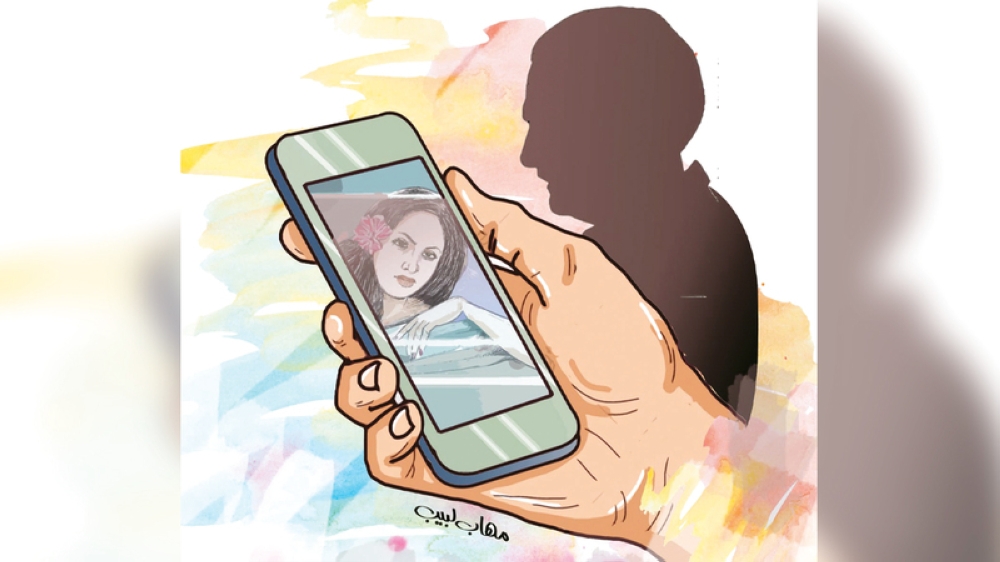 A Gulf wife refused to sue her (Gulf) husband after accusing him of accessing her account via “Snapchat” and copying and storing her and her friend’s photos. That the accused had entered without permission an information technology means without a permit, which resulted in copying personal data and information, and used an information technology means to attack the privacy of a person in cases other than the authorized cases.

The case papers stated that the friend of the accused’s wife (Gulf) filed a complaint with the police stating that her friend’s husband had obtained his wife’s phone and copied photos and videos of her that she had sent to her friend via “Snapchat”, pointing out that the photos and videos include content of her own, and the accused View and store it without her permission and consent.

The accused said during the investigations that on the day of the incident, his wife handed him her phone in order to receive a food order, and due to differences between him and her, he looked at her account in the “Snapchat” application to find out the source of the photos and videos, and stored the photos and conversations, given that the phone was his wife’s phone, and he was later surprised to present a friend His wife filed a complaint against him, adding that he voluntarily handed over his wife's phone to the police when they asked him to do so.

During the investigations, the wife stated that she did not want to file a complaint against her husband because of his access to her account through the “Snapchat” application and to see photos of her, stressing that he did not see the complainant’s photos, and that she would like to return to her husband and does not want any problem that might lead to their separation, For his part, the attorney of the accused, Mahmoud Shebl, demanded the ruling not to accept the criminal case for the absence of a complaint, and for his client to deny the two charges against him in the investigation stages.

The misdemeanour court ruling stated that the two charges against the accused lacked elements, as the photos, conversations and videos that the accused had entered were not through the complainant’s account on the “Snapchat” program, but through the account of his wife, who admitted that she had handed over the phone to him, and that she decided in the investigations. That she does not wish to file a complaint against him, which precludes the intent to infringe on the privacy required by the requirements of Article 378 of the Federal Penal Code, according to the consent and approval of the accused’s wife on that, just as the element of that crime in the face of the complainant is absent.