Ukrainian President Volodymyr Zelenskyy provided a response to a petition banning Russian artists from touring the country. It says that he called for the issue to be worked out. 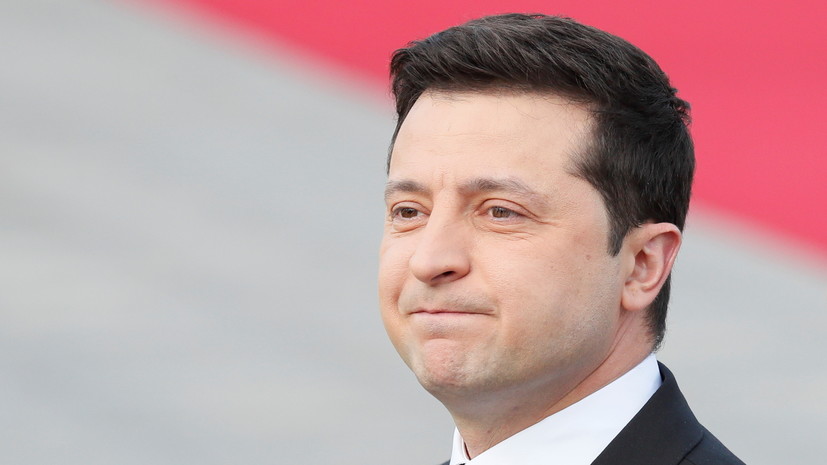 As noted in the response on the website of Zelensky's office, the President of Ukraine turned to the Prime Minister of the country Denis Shmygal, Secretary of the National Security and Defense Council Oleksiy Danilov and the head of the Security Service of Ukraine Ivan Bakanov with a relevant question.

"Taking into account the above, in order to ensure the security of Ukraine ... in accordance with the competence, to work out the proposals made, to analyze the state of compliance with the requirements of the relevant legislation, in particular the Law of Ukraine" On Touring Events in Ukraine "in terms of conducting touring events, the participants of which are citizens of the state- aggressor, ”the document says.

Zelensky added that he asks to work out the issues of improving the system of organizing and conducting tours of Russian artists, as well as strengthening responsibility for violating the requirements of the law.

Earlier, the actor, director, People's Artist of Russia Sergei Bezrukov commented on the ban on his entry to Ukraine.