The Supreme Court has closed the judicial process by which the Balearic Government wanted to validate its decree issued in 2018 to regulate the use of Catalan in public health. A... 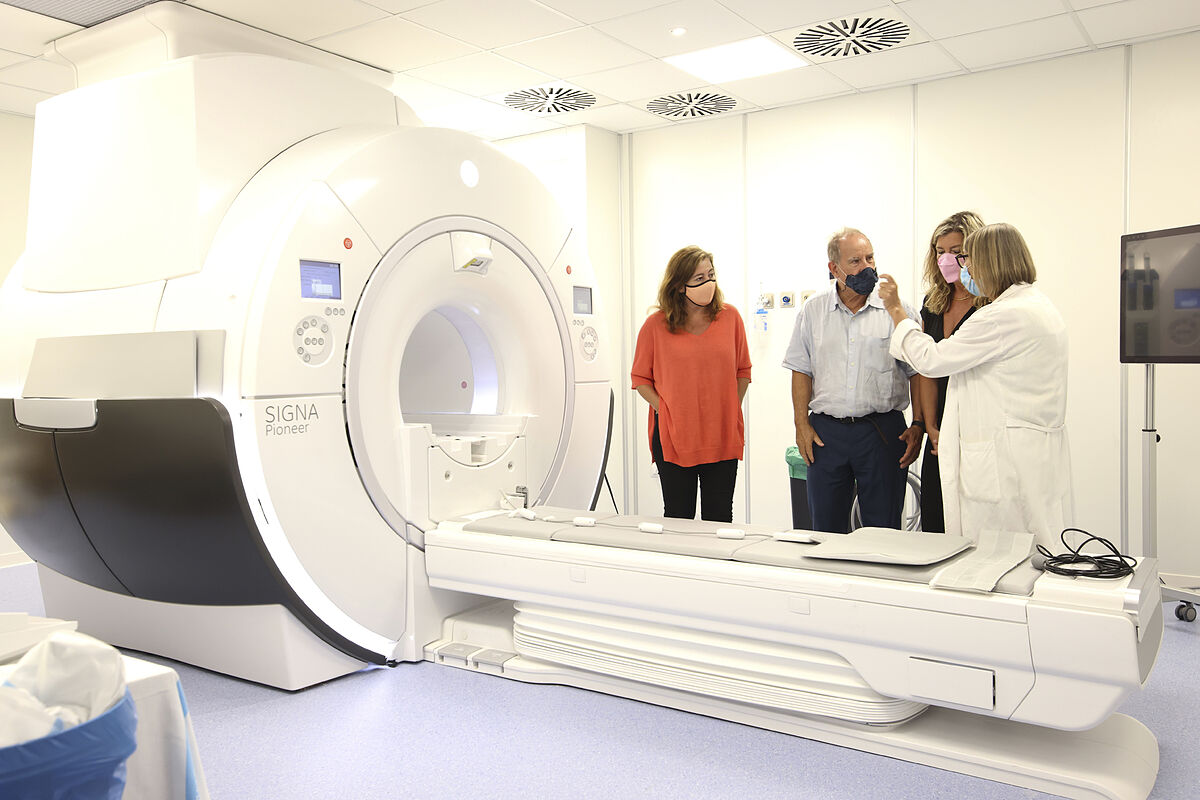 to regulate the use of Catalan in public health.

A rule that did not establish the use of the Catalan language as an immediate requirement among healthcare personnel, but that gave this group

two years to acquire and accredit

The Balearic government appealed that sentence before the Supreme Court, which has now issued an order

of its appeal considering that the challenge does not meet the formal requirements to be attended.

The car, to which this newspaper has had access,

does not get to the bottom

It rejects the appeal and settles the judicial journey of one of the most controversial decrees of those that have been issued under the current left-wing coalition that governs the Balearic Islands since 2015. It also imposes the costs to the autonomous government.

In January 2020, the TSJB annulled the regional decree, thus estimating a lawsuit filed by the

The trade union organization understood that the decree on the use of Catalan in healthcare discriminated equality in access to public employment.

By virtue of the decree, any applicant could be admitted to the selection processes, regardless of the level of Catalan they possessed, and obtain a fixed position.

However, the obligation to prove the required level of Catalan (B1) was introduced within a maximum period of two years after obtaining the place.

Staff who did not do so, although they would retain the position,

derived from the professional career supplement.

That is to say, an economic decline.

The CSIF denounced that this measure constitutes "a sound violation of the rights of workers in the service of the administration."

In addition, he considered that "language should be a merit that adds but in no case detracts from the quality of public health care and represents a hindrance to the principles of equality, merit, ability and publicity."

In other words, that the language

was taken as a merit but not as a requirement

that would penalize professionals and could cause a decline in the quality of healthcare.

The TSJIB ruled in 2020 that by depriving employees of the right to a professional career, the Government incurred nullity and that, likewise, the prohibition of the right to mobility was "evidently disproportionate."

The Balearic court, which, however,

, also alluded to the fact that these requirements are already regulated by a public function law and therefore could not be introduced in an extraordinary way for a specific collective through a differentiated decree.

in the Balearic Islands.

To the point that it was the germ of civic movements against the establishment as a requirement of the use of the Catalan language by the health community, with demonstrations in the streets of the islands.

It has also been criticized by Catalan groups and by Armengol's strategic partners in the Government (the nationalists of Més per Mallorca), who strongly defend that Catalan should be a requirement.

have recently been fueled

to pressure the health group to catalanize their services, even opening a file on a doctor accused of not having treated a Catalan-speaking patient, an extreme denied by the public health service.

Now a scenario of

about what will happen with the accreditation of Catalan in the health sector, especially after the decree has been approved for more than two years.

In fact, some sources in the sector point to the fact that the Public Function Law is more demanding in terms of knowledge of Catalan by public employees, which is why, in practice, the cancellation of the two-year exemption contemplated by decree it

could make Catalan a requirement.