Roskomnadzor has drawn up an administrative protocol against Google for repeated failure to delete prohibited materials; the company faces a fine of 5% or 10% of its annual turnover. 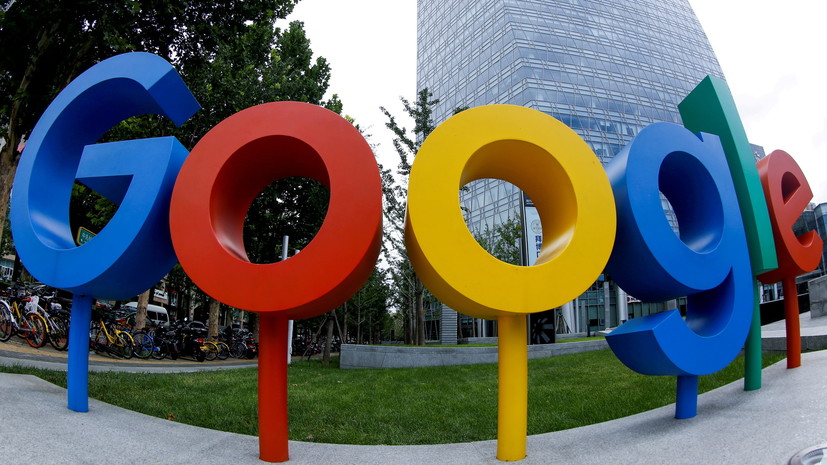 “The offense presupposes a punishment in the form of an administrative fine, which can range from 1/20 to 1/10 of the annual turnover of an Internet company.

The protocol will be submitted to the court to bring the company to justice, ”says a statement from Roskomnadzor.

Since the beginning of the year, Google has already drawn up 16 protocols on administrative violations, the company has been brought to administrative responsibility for 32.5 million rubles.

Earlier it became known about the plans of Roskomnadzor to go to court to collect turnover fines from Google for systematic failure to remove prohibited content.