Press Secretary of the Russian President Dmitry Peskov said that the negotiations between the Russian company Gazprom and the Moldovan authorities on gas supplies are exclusively commercial, there is no politicization in this issue. 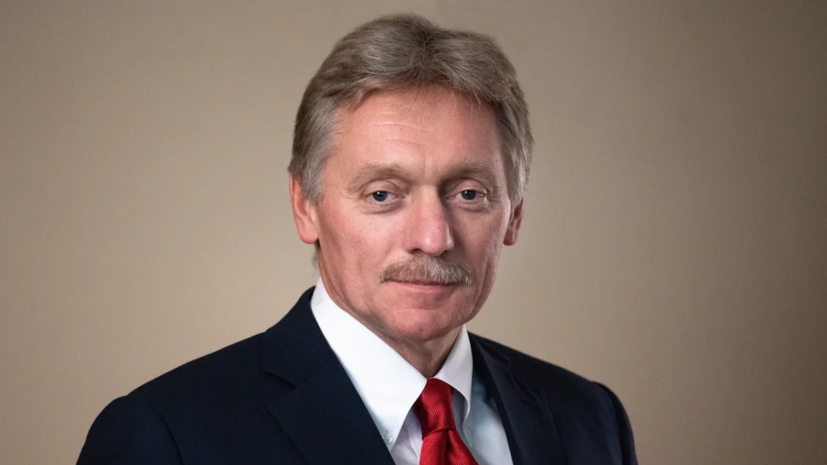 Earlier, the British newspaper Financial Times, citing sources, reported that Gazprom offered Moldova to abandon the free trade agreement with the EU in exchange for gas supplies at a reduced price.

“There are no political moments and there cannot be, these are exclusively commercial negotiations.

There is a need, there is a commercial offer, there is a proposed discount, there is also a problem of accumulated debt, ”Peskov said at a briefing with reporters.

He added that the negotiations are of a commercial and applied nature.

"There is no politicization here and there cannot be," Peskov summed up.

On October 23, the official representative of the Gazprom company, Sergei Kupriyanov, announced the possibility of stopping gas supplies to Moldova from December 1.