One in five women does not have a mammography screening

Some women who receive an invitation to mammography screening skip the study. According to the Cancer Foundation, the lowest participation rate is in the Stockholm area, while in Blekinge, 90 per cent of women fall into research. 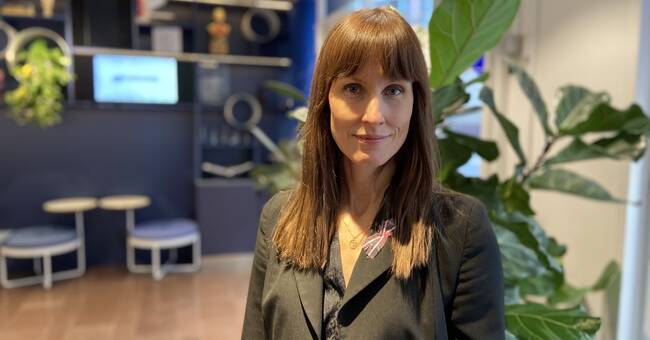 According to a new report from the Cancer Foundation in September, socioeconomic differences are reflected in how often women apply for mammography screening.

The lowest-income people participate in mammography less often than the high-income ones.

- Hospital districts that have been actively working to reach people who do not usually participate in mammography have been able to reach more, says Maiju Wetterhall, an expert at Cancerfonden.

Stockholm on the basis of statistics

According to the report, the Stockholm, Gotland and Västmanland regions are at the bottom of the statistics.

According to Maiju Wetterhall, several means could be used to increase the number of participants.

- We need to look at how the invitation is written and how we remind women of the study.

Of course, sending an invitation in your native language is one way.

But there are many ways and we need to use all means that more people accept the invitation and participate.