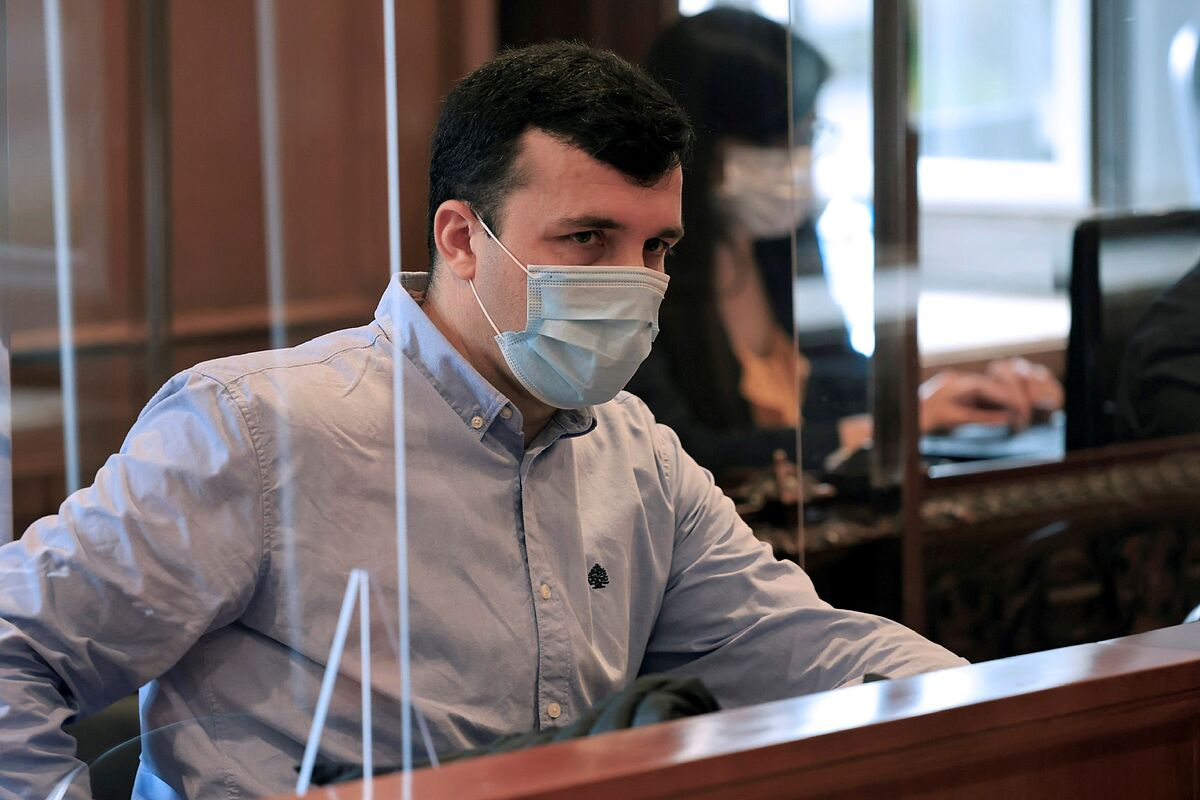 The fourth section of the Provincial Court of Pontevedra has sentenced the priest Segundo CV to sentences that add up to 32 and a half years in prison and 36 years of probation for having sexually abused six minors, students of the Salesianos de Vigo College, where the accused gave classes.

According to the sentence, the events occurred during a camp in the town of Cambados and also on a pilgrimage to Santiago de Compostela.

In addition, another of the minors was abused at the headquarters of a youth association linked to the College, while he was watching a football match.

The court considers it proven that Segundo CV, taking advantage of his superiority status, by being a teacher of young people and a monitor in their extracurricular activities, sexually abused several of them.

Thus, it is proven that, during a pilgrimage to Santiago de Compostela, in April 2019, this priest touched the genitals of two minors at night.

The Court also sees proven that, in July of that year, in a youth camp in Cambados, the accused repeated those abuses and touched his private parts to one of the minors whom he had already abused during the Camino de Santiago. , and three other boys.

According to the sentence, the way of acting was always very similar: the accused approached the boys when they slept and touched them above their pajamas or, sometimes, inside their clothes.

The minors, realizing what was happening, tried to elude their teacher by turning around, closing their sleeping bag or even putting a pillow between their legs.

Given that the accused's relationship with the young people was one of friendship and trust, the victims were left in a state of 'shock' when they suffered the touching, and some of them hesitated to report them out of fear that they would not believe him and out of shame.

In addition to these episodes, the court attributes another crime of abuse to him, committed on another minor in June 2019. In that case, the events occurred at the headquarters of a youth association linked to the Salesianos school in Vigo, where the accused was I found myself watching a soccer game with other young people.

There, taking advantage of the fact that he was approaching to talk to one of the boys, he put his hand on the genitals of the minor who was next to him.

When the boy noticed, he got up to get drinks and, to avoid sitting next to Segundo again, he ended up settling on the floor with other colleagues.

In total, the Hearing indicates that there were six affected boys, and that Segundo CV committed seven crimes of sexual abuse, three of them continued.

In all cases, the court has indicated, the aggravating circumstance of abuse of superiority occurred.

The magistrates have given credibility to the testimony of the minors and have denied that they had denounced the events guided by a spurious spirit or by interest in harming the accused.

On the contrary, in their resolution they recalled that the accused "was not just a teacher, he was his friend, his reference."

In addition, they have had an impact, the forensic psychologists who examined them determined that all suffered, as a consequence of these abuses, psychological damage to a greater or lesser degree, compatible with the facts that were prosecuted.

Ultimately, the Hearing has pointed out that the minors did not gain anything by denouncing the events, but, on the contrary, "they suffered the insidies and slights of other colleagues who called them liars."

For all these facts, the court has sentenced Segundo CV to sentences that add up to 32 and a half years in prison, and 36 years of probation.

In addition, they will have to stay away from their victims for between 4 and 9 years, and will be disqualified for 31 years from the exercise of a position, profession or trade that requires contact with minors.

The sentence also states that all the minors have suffered conduct disorders, or post-traumatic stress in some cases.

For these damages, the Hearing establishes that the accused, together with the Congregation of San Francisco de Sales and the Salesian Province of Santiago el Mayor, compensate the boys in amounts that add up to 76,000 euros.

Spain An accused of abusing his granddaughter in Vigo denies the facts, although psychologists give credibility to the girl's story

HealthJudicial endorsement of the covid passport to enter the Catalan nightclubs