SVT's correspondent about the migration pact: "Opinions are many and they are strong"

Countries such as Sweden, which have taken on a great deal of responsibility in migration policy, must be allowed to take this into account and not have to accept as many asylum seekers in the future. This is proposed by Tomas Tobé (M), who is leading the negotiations on the EU Migration Pact in the European Parliament. - It is as usual when it comes to migration. The opinions are many and they are strong, says SVT's European correspondent David Boati. 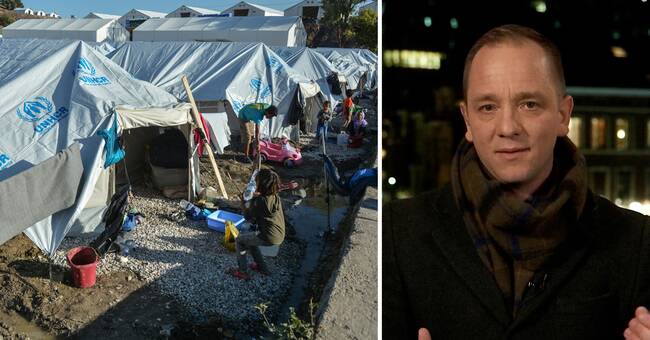 To increase the proportion who return, Tomas Tobé proposes, among other things, stronger border controls and to condition aid to countries of origin by cooperating and receiving their citizens.

Parliament must now agree on a position.

How are these proposals received?

- It is as usual when it comes to migration.

The opinions are many and they are strong, says David Boati and continues:

- With this as a basis, Parliament will try to agree.

If they succeed, it will be a matter of finding a compromise that the Member States can buy.

It's getting even harder.

Hear SVT's European correspondent about the probability that the EU countries will agree on the migration issue.