List: The events leading up to the military coup in Sudan

One by one, world leaders are now condemning the coup that shook Sudan on Monday. Many Sudanese are worried about what awaits under the new regime, but that the military would sooner or later revolt against the government was not entirely unexpected. The reasons behind the coup go back decades. 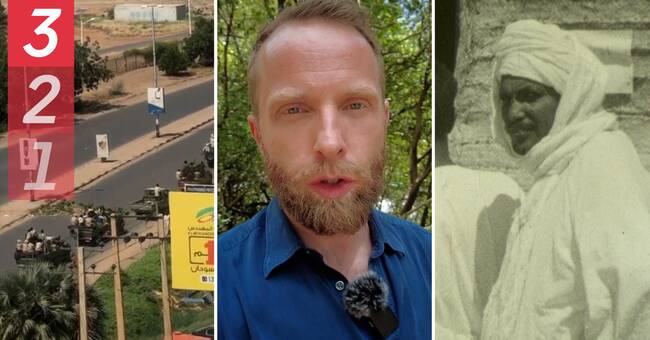 Hear SVT's Africa correspondent about why the coup was carried out right now in the clip above.