France has ordered 50,000 anti-Covid pills from the American Merck

The Minister of Health, Olivier Véran, announced during a hearing before the Senate on Tuesday that he had ordered 50,000 doses of the anti-Covid pill from the American laboratory Merck which will be delivered at the end of ... 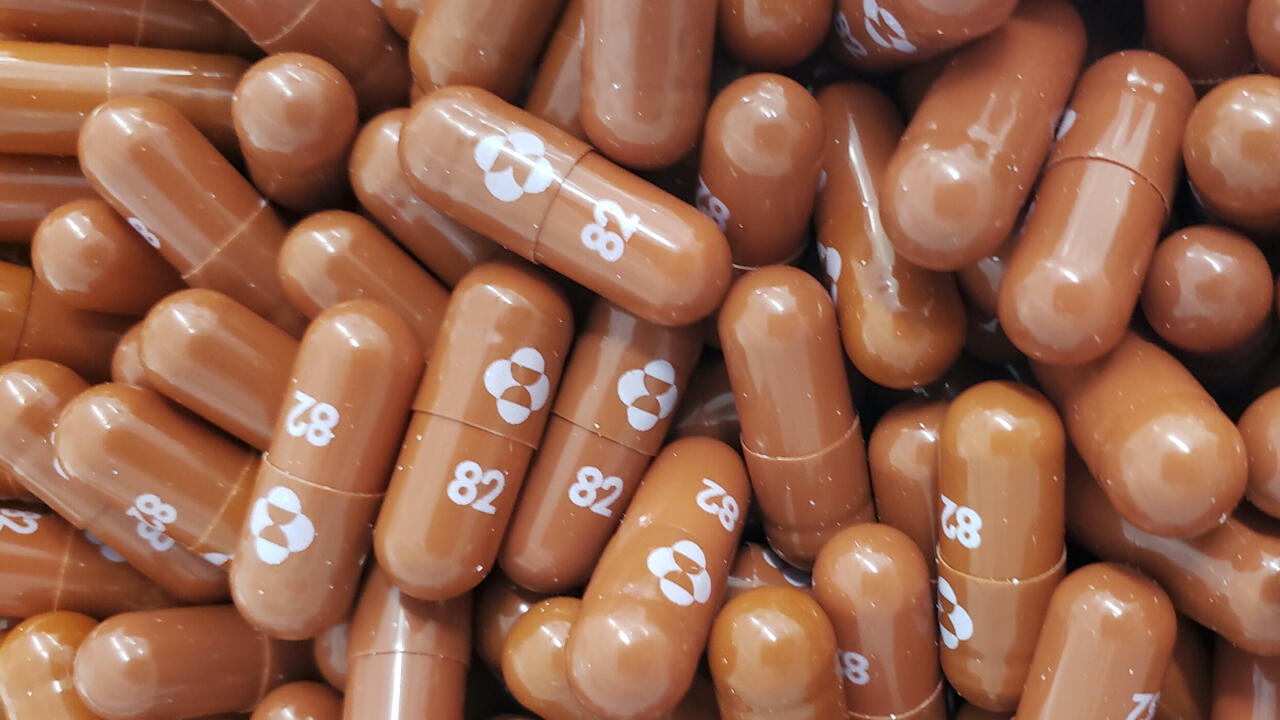 France is taking the lead in the fight against Covid-19.

The Minister of Health, Olivier Véran, announced on Tuesday October 26 that he had ordered 50,000 doses of the anti-Covid pill from the American laboratory Merck while European health authorities are examining this treatment which could be crucial in the fight against the epidemic.

"50,000 doses of this drug will be delivered to France from the last days of November or the first days of December, that is to say as soon as the treatments leave the production lines", declared Olivier Véran at the time. a hearing in the Senate.

Merck, called MSD outside of North America to distinguish it from a German namesake, reported very encouraging results for this antiviral in early October.

According to the American laboratory, which has carried out tests on nearly 800 patients but has yet to make the details public, molnupiravir halves the risk of hospitalization when it is given to patients who have just been tested positive for Covid -19.

The group has requested authorization for the treatment from both American and European health authorities, the latter having announced on Monday that they were starting an accelerated procedure.

The cost not revealed

According to Olivier Véran, this drug could be a game-changer in the fight against the epidemic: it has the major advantage of being taken in oral form and could therefore be used much easier than intravenous treatments such as, for example, those based on synthetic antibodies.

"Imagine that we had (at the start of the health crisis) an antiviral treatment which reduced the number of serious cases by 50%, imagine the health impact in our country at the heart of the first and second waves, we would have had much fewer deaths and much fewer serious cases, "said the minister.

However, he recalled that this treatment cannot be the only response to the epidemic, stressing the importance of vaccination against Covid-19.

The cost of treatment will be high a priori.

Olivier Véran did not specify the amount of the order, but by way of example, the United States ordered 1.7 million doses this year for 1.2 billion dollars (1 billion euros), or approximately 700 dollars (603 euros) for each.

This set "would also protect us (...) in the event of an epidemic wave linked to a new variant, the damage it could cause to which is still unknown".