The Abu Dhabi Court for Family and Civil and Administrative Claims ordered the owner of an epic to pay a corresponding epic amount of 150,000 dirhams to him as material and moral compensation for the damages he sustained, after he spread rumors about her, and sent a message to her customers warning them not to deal with her, for injuring one of her workers with « 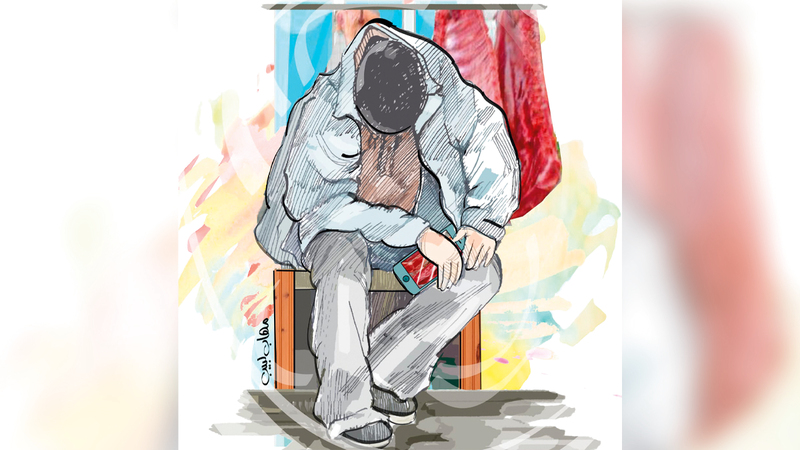 The court ordered him to pay 150 thousand dirhams in compensation

The Abu Dhabi Court for Family and Civil and Administrative Claims ordered the owner of an epic to pay a corresponding epic amount of 150,000 dirhams, material and moral compensation for the damages she sustained, after he spread rumors about her, and sent a message to her customers warning them not to deal with her, because one of her workers was infected with “Corona” ».

In the details, the "butchery" filed a lawsuit against the owner of another epic, requesting that he be obligated to pay her two million dirhams in compensation for material and moral damages, and for the earnings she missed as a result of the defendant's action.

She indicated that she is working in the field of exporting, importing and selling meat, and the defendant is the owner of a competing butchery, and that he sent messages to her customers, the content of which is that one of the workers of the “plaintiff” company is infected with “Corona”, which is contrary to the truth, so that they avoid dealing with it, and thus lose its customers. , which led to a decrease in sales, and resulted in the release of a criminal case, and the court fined the defendant 20 thousand dirhams for the charge against him, and in the matter the defendant was obligated to pay 51 thousand dirhams as temporary compensation, with the obligation to pay fees, and the judgment was appealed, and it ruled The court rescinds the appealed judgment in the civil lawsuit, referred it to the court, and supported it otherwise.

The claimant company confirmed that it had suffered material and moral damage as a result of spreading rumors and lies, which affected the company's financial return.

The court stated that it was established through the penal ruling that the defendant sent a false message to one of the customers of the plaintiff company, through the social networking program (WhatsApp), in which he warns against dealing with the epic, because one of its workers was infected with the “Corona” disease, which harmed it.

The court indicated that the defendant's error is consistent, and it has resulted in damage to the plaintiff in her business, a decrease in her sales, defamation and incorrect information.

The court ruled to obligate the defendant to pay the plaintiff an amount of 150,000 dirhams as material and moral compensation for the damages he sustained, in addition to obligating him to pay fees and expenses.